Executive National Bank, with assets of about $455 million, is a full-service community bank founded in 1972 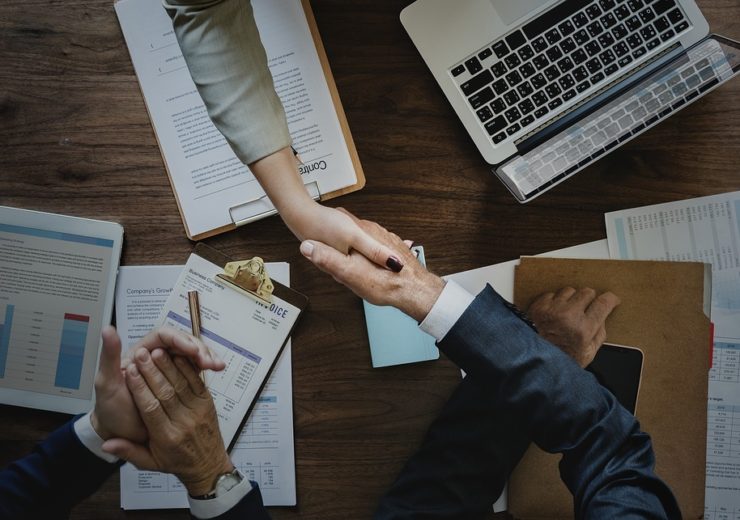 The acquisition will expand CNB’s presence in South Florida, deepen its reach and banking center network, expand its client base, and help enhance its community association offerings. Executive National Bank’s focus on community associations complements CNB’s already strong presence in this market. Executive National Bank has a long history of serving businesses and professionals in South Florida with its team of highly-regarded bankers focused on delivering an exceptional client experience.

“We are excited about this next step in City National Bank’s journey to become Florida’s Iconic Bank,” said CNB President and CEO Jorge Gonzalez. “Our two banks share similar business models and enjoy a long history of serving South Florida. We look forward to continue delivering to Executive National Bank’s clients the exceptional service to which they are accustomed. Clients are at the center of every decision we make. This transaction will allow us to even better serve their needs.”

The acquisition further solidifies CNB as the Big Bank Alternative in Florida, delivering an exceptional client experience with a focus on long-lasting personal relationships and local decision-making.

CNB is a subsidiary of Chile’s Banco de Credito e Inversiones (Bci), Chile’s third-largest privately-owned bank, with more than $63 billion in assets. Bci, which is more than 80 years old, received risk ratings of “A” from Standard & Poor’s, “A2” from Moody’s and “A” from Fitch. For Bci, the acquisition represents an opportunity to increase its presence in the United States and support its international diversification.

“Acquiring Executive National Bank will advance our international growth strategy, building upon the success of our purchase of City National Bank,” Bci CEO Eugenio Von Chrismar said. “The United States and Florida, in particular, are important markets for Bci, and we will continue to pursue acquisitions that complement our core business model.”

CNB, which was founded 73 years ago, has a long track record of community service, evidenced by its outstanding CRA rating from the Office of the Comptroller of the Currency for an impressive 18 consecutive years. For many years, CNB has been regarded as an employer of choice for talented banking professionals throughout Florida.

CNB maintained its streak of accolades and recognition, earning the coveted five-star “Superior” rating – the highest possible – from BauerFinancial, the leading bank ratings firm, since June 2012. City National was recently named the South Florida Business Journal’s Business of the Year and was listed on the Journal’s Fast 50 ranking of fastest-growing companies.

Likewise, Executive National Bank has been 5-star “Superior” rated by BauerFinancial since June 2012, and has received the Diamond Level Readers’ Choice Award Winner by the Florida Community Association Journal for five consecutive years.