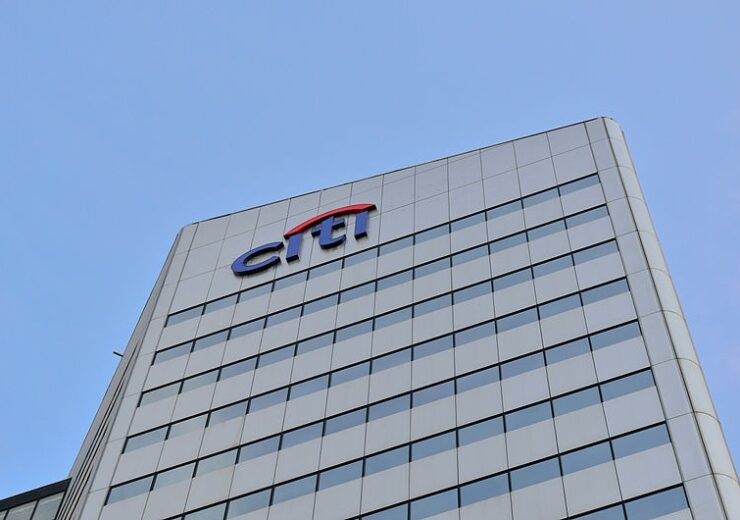 The US investment bank said that the increase in Q3 2019 net income was due to the lower effective tax rate and the higher revenues, which were offset partly by the higher expenses of $10.46bn and the higher cost of credit of $2.08bn.

The bank’s revenues in the third quarter moved up by 1% to $18.57bn compared to $18.38bn in the prior-year period. Included in this is a gain of around $250m on the sale of an asset management business in Mexico in Global Consumer Banking (GCB) during Q3 2018.

Citigroup’s operating expenses in Q3 2019 were up by 1% compared to $10.31bn in Q3 2018. This was due to volume-driven growth and continued investments in the franchise, which more than offset efficiency savings and the closure of legacy assets.

Citigroup reported a 3% increase in the revenues of its Institutional Clients Group business at $9.5bn in Q3 2019.

Citigroup CEO Michael Corbat said: “Despite an unpredictable environment throughout the quarter, we continue to deliver on our strategy of improving shareholder returns through consistent, client-led growth while also executing against our capital plan.

“Our Global Consumer Banking franchise performed well in the quarter, showing solid underlying revenue growth of 4% and an EBT increase of 17%.

“In the US, Branded Cards increased revenues by 11% and we saw continued deposit momentum through both digital and traditional channels.

“Our Institutional Clients Group also had balanced performance, with solid results in both the market-sensitive and accrual-type businesses.”