The US lender is in negotiations with Expobank and with insurance company Reso-Garantia, for potential divestiture of its consumer and commercial businesses in Russia 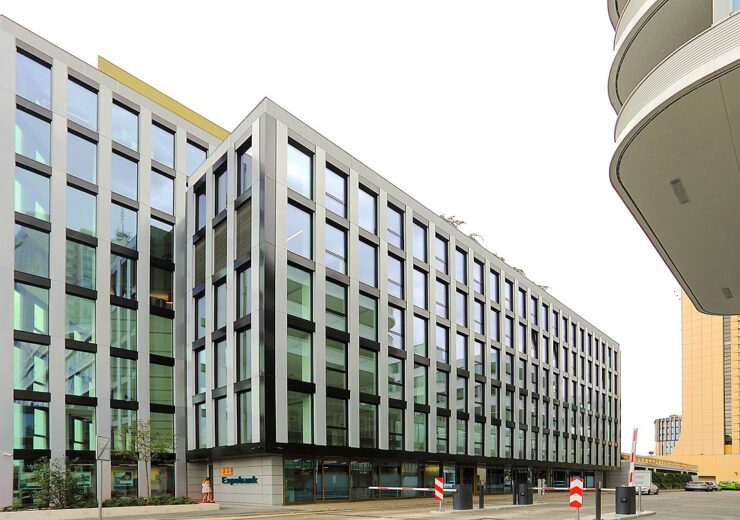 Citigroup is reportedly in negotiations with several local buyers to divest some of its operations in Russia, after the country was hit with sanctions by the west.

The US lender is in advanced stage discussions with the Russian private bank Expobank, focused on finalising a suitable price for both parties, reported Reuters.

The US-based investment bank had reported net revenue of $32m for the first quarter this year, which declined by 6% from the prior year, in its quarterly securities filing.

Its Russian consumer business was impacted by sanctions against Russia, and the unit had stopped opening new accounts and reduced investment sales, said the bank.

In the securities filing, Citi had announced its plans to sell its Russian consumer business, confirming comments made by its Chief Executive Jane Fraser.

In addition, Citi is also looking to sell its commercial banking business in Russia, which also had stopped taking any new clients.

Alongside Expobank, Citi is also in talks with insurance company Reso-Garantia for the sale of its consumer and commercial businesses, reported Financial Times.

In April this year, Societe Generale had reached an agreement with Interros Capital, a firm related to Russian oligarch Vladimir Potanin, to divest Rosbank for $3.3bn.

Rosbank has also looked to buy Citi’s operations, but the idea was shelved after the UK imposed sanctions on oligarch Vladimir Potanin, said Financial Times.