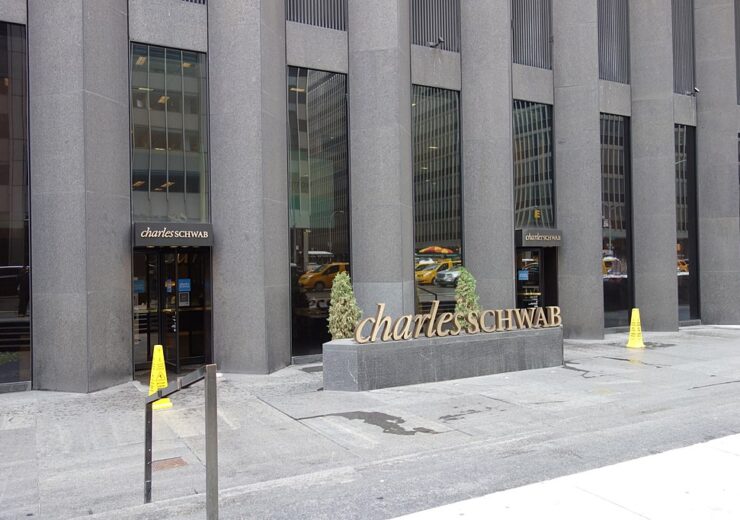 The job cuts, which represent about 3% of the combined workforce of the two companies, is part of the restructure and reshaping of its combined branch network with TD Ameritrade.

The company also said that it is taking further steps to bring both the companies together and the step is expected to reduce overlapping or redundant roles across the two firms.

Charles Schwab said that there will be no other additional job cuts for the rest of this year.

The company has started notifying the affected employees that their roles have been eliminated and they will be leaving the company.

The affected employees are also being provided full transition support such as reemployment assistance and severance benefits.

However, the combined firm is expected to continue hiring for strategic areas that are key to support its growing client base.

In a statement, Charles Schwab said: “Employees whose roles are impacted by today’s changes will have early access to all newly opened positions and be treated as internal candidates for the more than 1,000 currently open positions at Schwab through their 60-day notice period.”

The integration of Charles Schwab and TD Ameritrade teams will take place over time and each of the companies will move at a different pace over the next 18 to 36 months.

Until the integration is completed, the two companies will continue to function as separate broker-dealers to serve their respective clients.  The products, services and delivery channels will also remain mostly unchanged.

The merger is expected to have nearly $6 trillion in combined clients assets, 28 million brokerage accounts and more than 5 million daily average trades.

Last November, the two companies entered into an agreement to merge in an all-stock deal worth around $26bn.