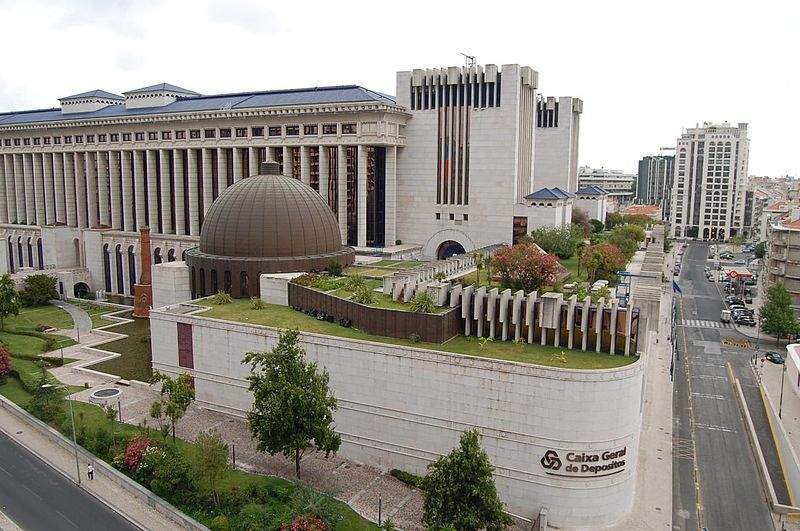 The acquisition of the CGD unit will enable the South African retail bank to foray into business banking.

The South African retail bank plans to use its capital and cash reserves to pay for the acquisition, which will be based on receipt of regulatory approval.

In the second deal, CGD has agreed to sell 99.79% of its Spanish subsidiary Banco Caixa Geral to Abanca Corporación Bancária for a sum of €364m.

For the Portuguese state-owned banking firm, the sale of Mercantile Bank and Banco Caixa Geral is part of a recapitalization plan under which it is looking to offload its non-core operations outside of Portugal.

It said that the transactions provide rationalization and increased focus on the company’s international operations, thereby enabling a release of capital and a reduction of its risk profile.

For both the transactions, the closing will be subject to fulfilling preceding customary conditions, including regulatory approvals wherever applicable. The deals will also be subject to legal requirements of South Africa for the Mercantile Bank transaction and Spain for the sale of Banco Caixa Geral.