CFPB said the bank forced and incentivised its employees to sell multiple products and services to its customers, enforcing sales targets as part of their job requirement 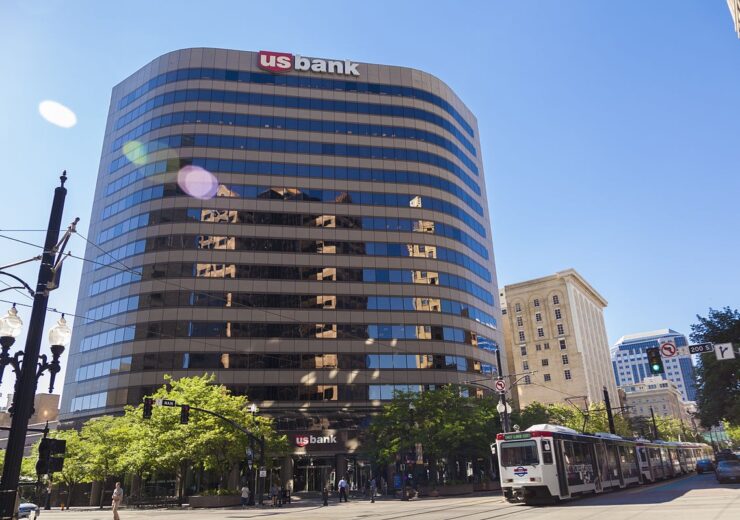 The US Consumer Financial Protection Bureau (CFPB) has fined the U.S. Bank $37.5m for illegally accessing and exploiting its customers’ personal data to sell its products.

According to the US regulator, the bank accessed the credit reports and opened checking and savings accounts, credit cards, and credit lines without the customers’ permission.

U.S. Bank has allegedly forced and incentivised its employees to sell multiple products and services to its customers, enforcing sales targets as part of their job requirement.

The $37.5m fine to be paid by the bank as a penalty to the CFPB will be deposited into the CFPB’s victim relief fund, which will provide compensation to the affected consumers.

CFPB director Rohit Chopra said: “For over a decade, U.S. Bank knew its employees were taking advantage of its customers by misappropriating consumer data to create fictitious accounts.

“We all must do more to hold lawbreaking companies accountable when they abuse and misuse our sensitive personal data.”

In its investigation, CFPB found evidence showing that the U.S. Bank was aware of its employees illegitimately opening accounts without authorisation, due to sales pressure.

The bank was not equipped with proper procedures to prevent and detect fake accounts.

In addition to imposing sales targets, the U.S. Bank also implemented sales campaigns and an incentive-compensation program to reward employees for selling its products, said CFPB.

The bank’s behaviour troubled its customers in the form of unwanted accounts, negative effects on their credit profiles, and the loss of control over personally identifiable information.

Furthermore, customers had to waste their time and energy for closing unauthorised accounts and resolving its consequences, including seeking refunds for illegitimate fees.

The Minneapolis-based bank operates more than 2,800 banking branches across the nation, with more than $559bn in assets, and is considered the fifth largest bank in the US.

It offers a range of financial products and services to consumers, including deposit accounts, credit cards, and lines of credit, primarily for personal, family, or household purposes.