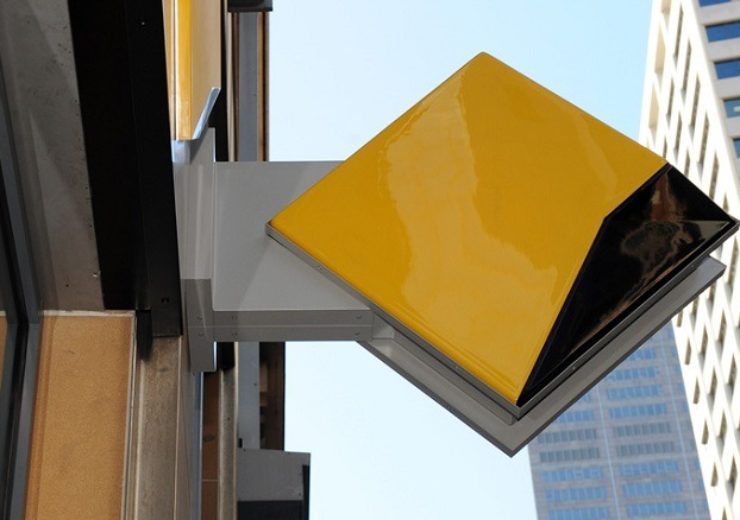 Commonwealth Bank of Australia (CBA) has completed the sale of Count Financial to CountPlus for A$2.5m (£1.36m).

The deal was announced in June this year. According to CBA, CountPlus is a logical owner of Count Financial given its historical corporate relationship and equity holdings in 15 Count Financial member firms.

The Australian bank said that it will continue to support and manage customer remediation matters arising from past issues at Count Financial, including the completion of the deal.

According to CBA, it will provide an indemnity to CountPlus of A$200m (£109m) and all claims under the indemnity must be notified to CBA within four years of completion.

CBA, in connection with the indemnity, has undertaken a remediation programme to identify and directly contact affected customers and compensate them as and when required.

The indemnity amount represents a potential contingent liability of A$56m (£30m) in excess of the previously disclosed customer remediation provisions that CBA has made in relation to Count Financial of $144m (£78m). The bank claims to have provided for the programme costs associated with the remediation activities.

CBA also holds a 35.9% stake in CountPlus and plans to sell its stock in an orderly manner over time after completing the sale of Count Financial.

With the closure of the new deal, the new company will comprise Colonial First State, Financial Wisdom, Aussie Home Loans and CBA’s 16% stake in Mortgage Choice. Consistent with the announcement this March, CBA will remain committed to the exit of the businesses over time.

The focus is on continuing to implement the recommendation from the Royal Commission and ensuring the bank puts things right by its customers.