European challenger reaches break-even point as it raises €193 million at a €1.6 billion valuation 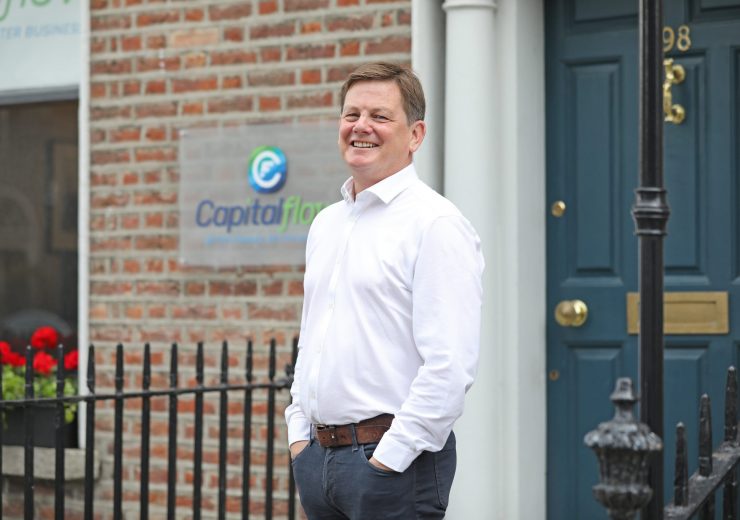 In a sector with many struggling to turn a profit, European challenger bank bunq reported today that it has hit it’s first ever profitable month. Being the first company to ever introduce a transparent subscription based business model in the financial sector, bunq’s sustainable growth strategy has paid off. In addition to reaching its break-even point, bunq announced that it has raised €193 million at a €1.6 billion valuation. Pollen Street Capital and Ali Niknam, founder and CEO of bunq, joined the largest series A round ever secured by a European fintech.

The investment round marks a new phase in bunq’s growth journey. The company, founded in 2021 by serial entrepreneur Ali Niknam who invested €98.7 million of his own capital into bunq, became the only self-funded challenger bank that branched into 30 European markets without a penny of VC funds. This allowed the company to always keep the freedom and independence to build a bank rooted in the wants and needs of its users. The first external capital it now raised will enable bunq to incorporate M&A as a business growth strategy: in a bold move bunq acquires Capitalflow Group, a privately held Irish Lending company with deep ties with the Irish community.

“bunq was founded to challenge what banking is and can do. By putting our users first we have created a bank that is super focussed to make life easy in a sustainable way. We’re extremely excited to join forces with Pollen Street Capital to further expand the bank of The Free throughout Europe”, says Ali Niknam, founder and CEO of bunq.

“Combining the SME lending expertise of Capitalflow, the digital execution capability of bunq and the ‘customer above all’ approach of both Capitalflow and bunq creates a really exciting, high growth and self-sustaining platform with a pan-European reach that will mark a new standard in European digital banking.” says James Scott, Partner of Pollen Street Capital

During the last year, a challenging year for many, bunq has shown great resilience and resistance as it continued its explosive growth. Doubling its user deposits for the third time in a row, the challenger bank passed the €1 billion in user deposits earlier this year.