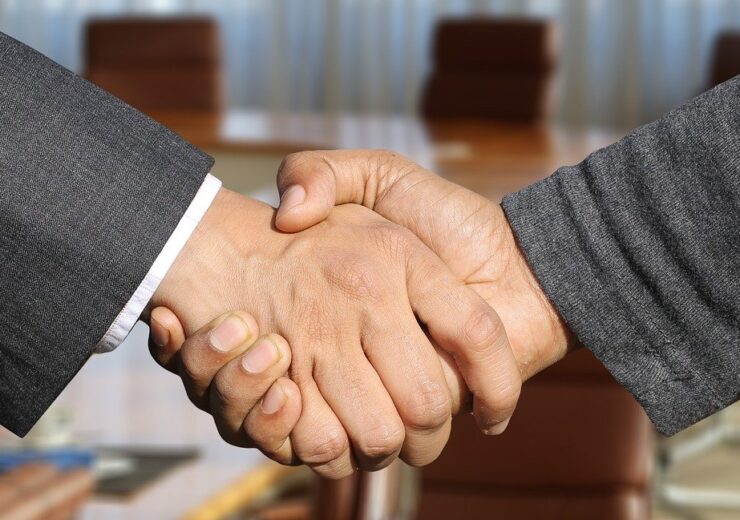 Capital Bank, one of Jordan’s private sector banks, has signed a letter of intent with Lebanon-based Bank Audi to acquire its units operating in Iraq and Jordon.

As per Capital Bank, it has secured initial approvals from regulatory authorities in both the countries to acquire the units and the deal includes assets and liabilities of the two units.

The deal is expected to diversify and expand Capital Bank’s presence domestically and regionally.

As part of the transaction, the bank will acquire Bank Audi’s Jordan operations which include 15 local branches.

Reuters quoted Capital Bank chairman Bassem Al Salem as saying: “We have begun the process of due diligence and it will take some time, then we come up with an offer. We agreed on the basic principles.”

By acquiring Bank Audi’s Iraq units, Capital Bank expects to extend its presence in corporate banking market, where it already operates through a majority stake in National Bank of Iraq that operates 12 branches across the country.

Al Salem continued saying: “We applied to get both their operations since we are interested in both markets to expand.”

According to Al Salem, a binding offer is expected by the end of next month, subject to the results of the due diligence.