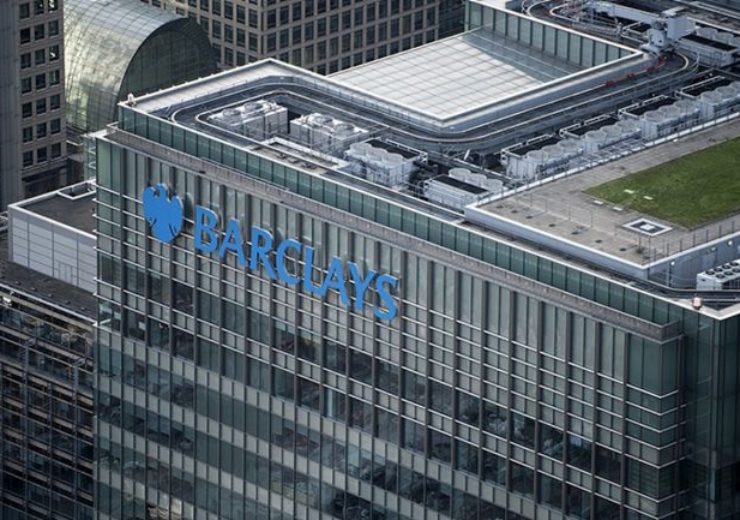 Barclays is announcing a number of commitments to support customers and communities with access to banking services.

From today, the bank promises not to close branches in remote areas, or where it is the last bank in town for the next two years, as part of its commitment to the communities in which it operates. This will see over 100 branches ring-fenced and remain open until at least October 2021.

In addition, Barclays is stepping up efforts to avoid closures of last in town or remote branches. The bank is trialling how it can work with customers and communities (including MPs, councillors, business groups) to see if customer demand can be increased and help make the branches more viable in the longer term. The twelve trial locations include Pickering and Yarm in Yorkshire, Wombourne, Staffordshire and Risca, Wales, with further locations to be announced. Part of the trial will include flexible opening hours and making technology available to extend services such as video banking.

As part of its commitment, Barclays will also introduce a cashback scheme enabling customers to withdraw cash at businesses in remote towns and areas where there is no branch or ATM alternative within 1km. This will launch in over 200 locations from January 2020.

Adam Rowse, MD Branch Based Banking at Barclays said: “We are constantly exploring new ways to evolve the role of the branch. By maintaining last in town or remote branches over the next two years, and working with the community, we hope to increase demand and keep these branches viable. We also recognise that there are opportunities to support customers with access to cash where there is no branch or ATM nearby. We are launching a cash back offering working with merchants to give customers access to cash over the counter. By behaving differently, we hope to see a real difference in how customers interact with us.”

Additionally, in areas where the bank is no longer able to maintain a physical presence, Barclays will help those communities through pop-up banking pods, providing face to face financial support and education, showing up at 300 locations by the end of 2021.

Barclays is taking an active role in wider industry initiatives including the Access to Cash Guarantee launched last week (30 September). Barclays will focus its investment into free-to use ATMs and support LINK as one of the banks funding the Community Access To Cash Initiative, so that communities in some of the areas with the poorest access to cash can proactively apply to have a free to use ATM.

As the bank focuses its investment into free-to use ATMs and cash back at businesses as the most efficient way for cash withdrawals, it is also reducing related reliance on the Post Office. Barclays remains committed to the Post Office Framework and has increased its funding for the Post Office so that customers and businesses can still pay in cash, cheques and check their balance; however, the facility for over the counter cash withdrawals will end from January 2020. Cash withdrawal by cheque will be available subject to arrangement.