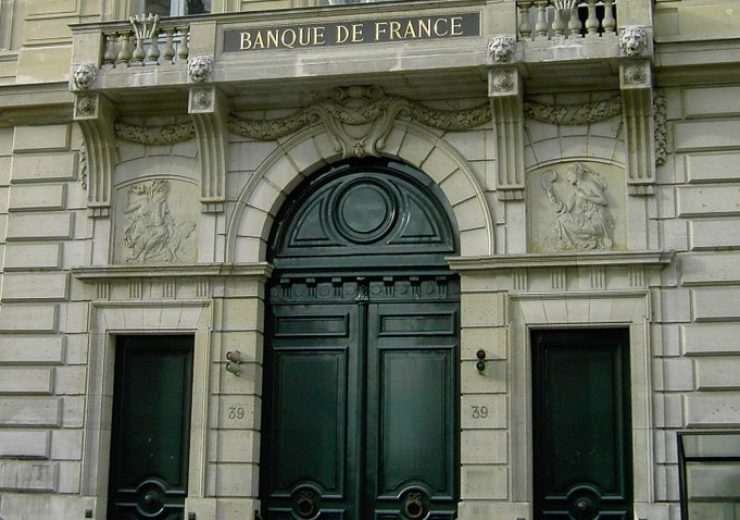 The Banque de France conducted a successful experiment on the use of central bank digital currency to settle the issuance of a French Government Bond (OAT, Obligation Assimilable du Trésor) by Agence France Trésor with a consortium of actors driven by Euroclear.

The Banque de France successfully conducted between 21st and 24th of June a Central Bank Digital Currency (CBDC) experiment with a group of economic players driven by Euroclear, as part of the experimental programme launched in March 2020.

The experiment consisted in the simulation on a permissioned blockchain of Government bonds’ (OAT) issuance of by Agence France Trésor, followed by several secondary market operations performed on these bonds. Cash settlements were simulated by central bank digital currency issued on the blockchain. From a technological point of view, the experiment required the development and deployment of smart contracts so that the Banque de France could issue and control the circulation of CBDC tokens and ensure that their transfer takes place simultaneously with the delivery of the OAT tokens into the investors’ portfolio.

“As a new achievement such as to explore wholesale CBDC potential, this experiment allowed testing for the first time financial optimisation on a blockchain with REPO operations, as well of the synchronisation of collateral operations between the blockchain and the European platform for securities settlement Target 2 Securities. This provides a very good illustration of interoperability between legacy and distributed architectures”, welcomes Nathalie Aufauvre, General Director of Financial Stability and Operations at Banque de France.

These operations were conducted by a consortium of economic player’s setup at the initiative of Euroclear including Agence France Trésor, BNP Paribas, BNP Paribas Securities Services, Crédit Agricole CIB, HSBC Continental Europe and Société Générale who executed the different test scenarios along experiment days. Banque de France drove Software developments. The programme’s other experiments are ongoing until autumn 2021 and all the lessons learned will be an important part of the Banque de France’s contribution to the Eurosystem’s more global reflection on the benefits of CBDC.