Spanish lenders Bankia and Caixabank in talks for potential merger

The merger between Bankia and Caixabank, if executed, could create the largest domestic bank in Spain with over €650bn in total assets, reported Reuters 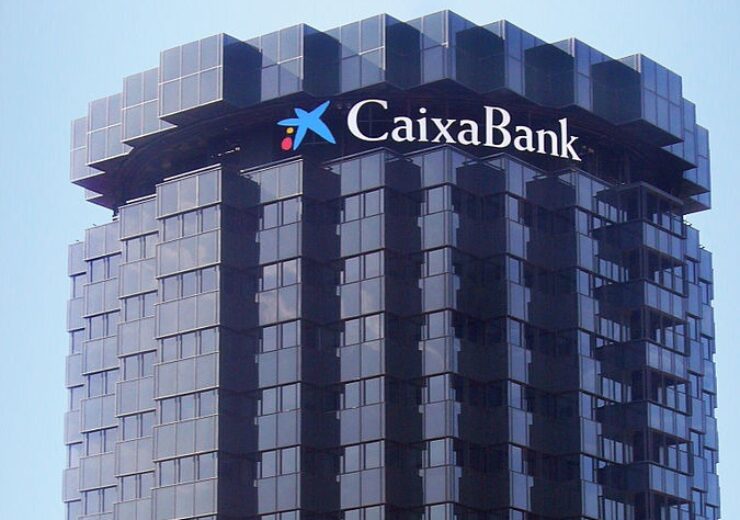 Caixabank in talks with Bankia regarding a possible all-share merger deal. (Credit: Jordiferrer/Wikipedia.org)

Spanish lenders Bankia and Caixabank have confirmed media reports that they have been in talks regarding a potential merger through an all-share deal.

The merger, if executed, could create the largest domestic bank in Spain with over €650bn in total assets, reported Reuters.

CaixaBank, in a statement, said: “CaixaBank S.A. (“CaixaBank”) hereby reports that, with the authorization of its Board, it is currently in talks with Bankia S.A to discuss an all-share merger between both institutions; without having reached an agreement, beyond the signature of a non-disclosure agreement for the exchange of information to appraise the transaction, within a due diligence, with advisers for the transaction.

“CaixaBank will provide an update to the market at the appropriate time.”

It is the parent firm of a group of financial services whose shares are listed on the Barcelona, Madrid, Valencia, and Bilbao stock exchanges. The shares are also traded on the continuous market, forming part of the IBEX 35 for nearly 12 overs.

In June 2020, CaixaBank entered into an agreement with IBM Services for speeding up its hybrid cloud journey and continue working on boosting its capability to develop innovative, digital-first solutions to improve client experiences.

Bankia, on the other hand, claims to be the fourth-largest company in the Spanish financial sector and is said to cater to nearly eight million customers. The Spanish government holds a 61% stake in the bank.

Bankia is said to have a market share in turnover of 9.7% at the end of last year. The lender was formed about 10 years ago by the merger of seven regional savings banks.