In November 2019, the Chinese state-owned commercial bank outbid Davy Stockbrokers and Great-West Lifeco for the takeover of Goodbody Stockbrokers 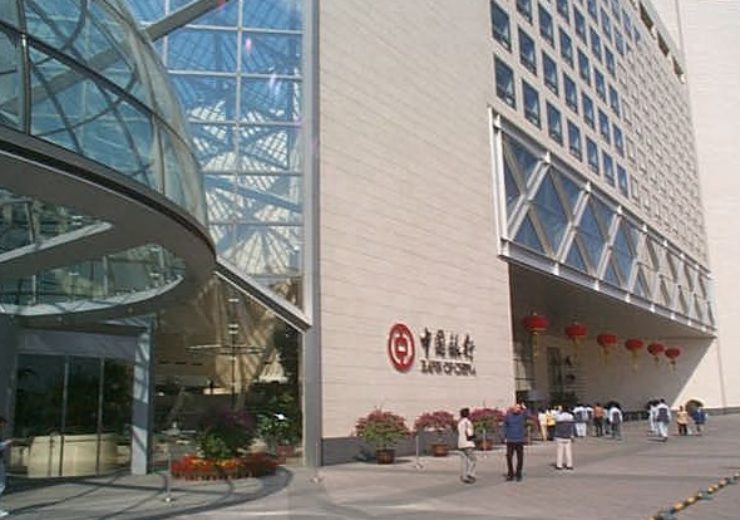 Bank of China’s proposed €155m acquisition of Irish stockbroking firm Goodbody Stockbrokers has collapsed due to the ongoing Covid-19 crisis.

In November 2019, the Chinese state-owned commercial bank outbid Davy Stockbrokers and Great-West Lifeco for the takeover of the Irish stockbroker. Subsequently, the proposed transaction by Bank of China was approved in March 2020 by the Central Bank of Ireland.

The deal was originally expected to be completed in early summer 2020 subject to additional required regulatory approvals.

However, the proposed deal has now been terminated by the Chinese bank in the wake of Covid-19, reported Independent.ie.

Goodbody Stockbrokers stated: “However, Bank of China has now informed Goodbody that, due to the unprecedented global impacts and uncertainty caused by Covid-19, it is not in a position to complete its proposed acquisition of Goodbody.”

Goodbody Stockbrokers had a failed deal with another Chinese entity

It is the second time that the Irish stockbroking firm and its majority stakeholder Fexco had accepted a takeover proposal from a Chinese entity. In 2018, the duo entered into a €150m agreement with Zhong Ze Culture Investments, which too was terminated owing to months of delay and increasing uncertainty.

Currently, the Irish stockbroker is owned 51% by Fexco, which is an Irish fintech company. The remaining 49% stake in the stockbroking firm is held by its management and staff.

Previously, Fexco had a stake of 75% in Goodbody Stockbrokers, which it had acquired from Allied Irish Banks (AIB) in 2010 for a price of around €24m.

Goodbody Stockbrokers is among the oldest stockbroking companies in Ireland, having been active since 1877. Apart from being an institutional broker and a corporate finance house, the company also claims to be among the largest wealth management providers in Ireland.