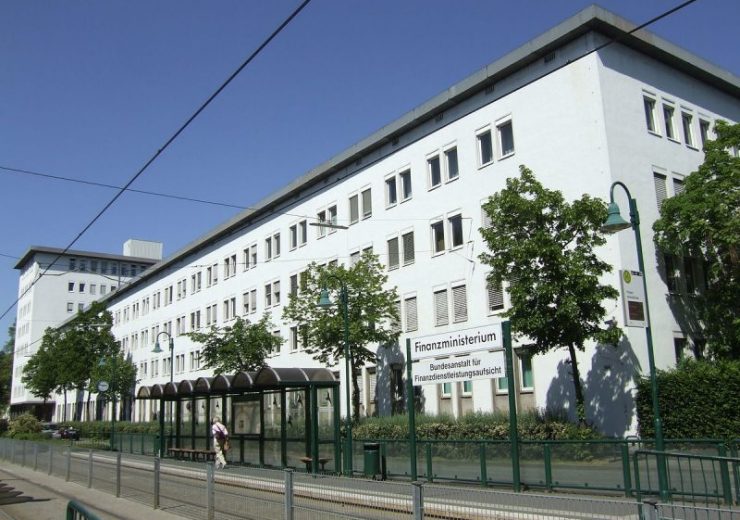 Furthermore, the watchdog has appointed a special commissioner to ensure that the German neobank implements its order. The commissioner will also monitor N26 Bank’s progress in resolving the other identified shortcomings.

The regulator stated: “In order to monitor the implementation of the measures, BaFin is appointing a special commissioner under section 45c (1) in conjunction with subsection (2) of the Banking Act (Kreditwesengesetz – KWG).

“The special commissioner is to provide BaFin with ongoing updates regarding the progress of the implementation.”

BaFin has asked the neobank to comply with general due diligence requirements, as well. In particular, the regulator has ordered the bank to fix deficiencies in IT monitoring and also in customer due diligence.

Additionally, under the anti-money laundering law, N26 Bank has to ensure that it has enough personnel, technical, and organisational resources for fulfilling its obligations, said BaFin.

This is the second time that the German neobank has come under the scanner of the financial regulator. Nearly two years ago, the bank was ordered to take a series of measures to address the problem of money laundering and terrorist financing.

The measures that were ordered at that time included the removal of backlogs in IT monitoring, setting up of process descriptions and workflows in writing, and reidentifying a specified number of existing customers.

On the latest order, N26 Bank said that it has already expanded its preventive measures against money laundering. However, the bank said that more needs to be done to address the issue.

The challenger bank has blamed the Covid-19 pandemic for an increased criminal activity related to online trading. It alleged that fraudsters manipulate third parties into opening new accounts for using them for fraudulent purposes, which has increased the demands on banks in tackling crime.

Launched in 2013, N26 Bank is said to serve nearly seven million customers through a workforce of about 1,500 employees. The mobile bank operates in Germany, Spain, France, the US, Switzerland, Austria, and other markets.