ASIC has alleged that over AUD22m ($15.2m) in conflicted remuneration was paid for the distribution of Commonwealth Essential Super (CES) 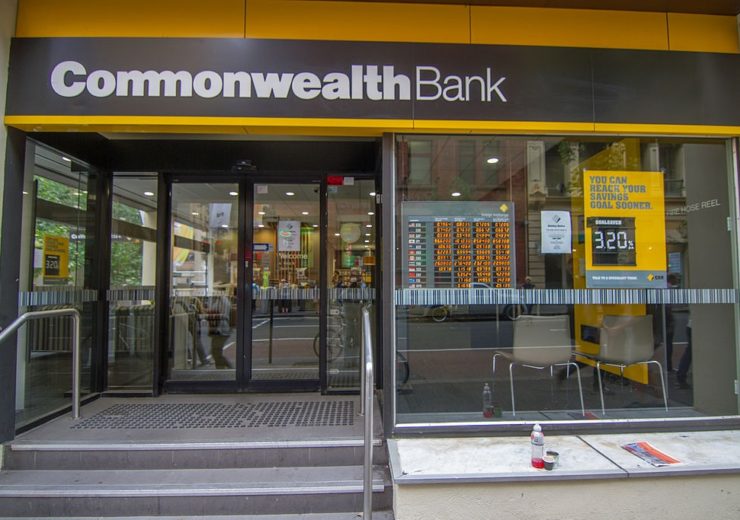 The Australian Securities and Investments Commission (ASIC) has sued Commonwealth Bank of Australia (CBA) and its subsidiary, Colonial First State Investments (CFSIL), alleging that the latter paid a conflicted remuneration to the former between July, 2013 and June 2019.

ASIC has alleged that over AUD22m ($15.2m) in conflicted remuneration was paid for the distribution of Commonwealth Essential Super (CES), a superannuation product issued by CFSIL.

CBA distributed the product using its branch and digital channels, which led to about 390,000 becoming the members of the Commonwealth Essential Super fund.

Australian Securities and Investments Commission deputy chair Daniel Crennan QC said: “This investigation is related to a Royal Commission referral to ASIC arising from the superannuation round of the hearings.

“This proceeding reflects the ongoing commitment by ASIC’s Office of Enforcement and its Royal Commission Litigation Program to bring the Royal Commission’s referrals and case studies to litigation when appropriate.”

Civil penalties sought against both CBA and CFSIL

ASIC is seeking civil penalties against both CBA and CFSIL for their alleged misconduct.

The regulatory said that each of CBA and CFSIL could face a maximum civil penalty of up to $1m for each contravention.

As part of the Future of Financial Advice reforms, the conflicted and other banned remuneration provisions were introduced in June 2012.

It represented the Australian government’s response to the 2009 Inquiry into financial products and services in the country by the Parliamentary Joint Committee on Corporations and Financial Services (PJC).

In the report, the PJC said: “A significant conflict of interest for financial advisers occurs when they are remunerated by product manufacturers for a client acting on a recommendation to invest in their financial product.

“These payments place financial advisers in the role of both broker and expert adviser, with the potentially competing objectives of maximising remuneration via product sales and providing professional, strategic financial advice that serves clients’ interests.”