Piloted last year, Lygon blockchain platform can help banks to reduce the time to issue guarantees from one month to one day 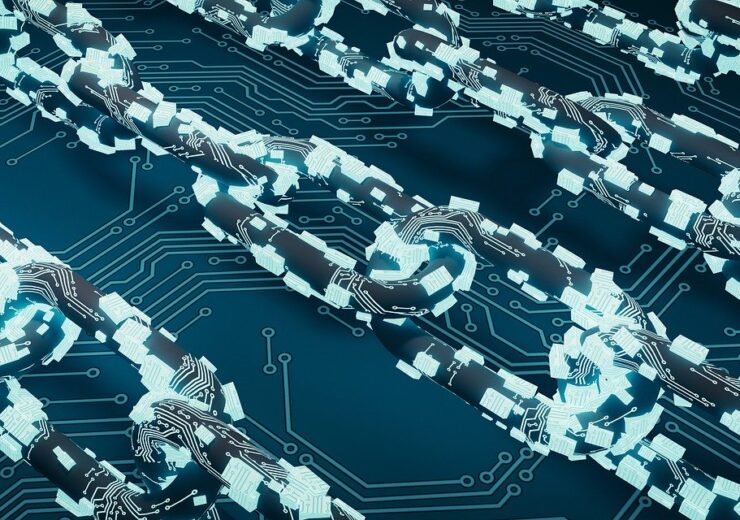 A pilot of Lygon was conducted last year. (Credit: Pixabay/xresch.)

The implementation of Lygon is expected to bring down the time it takes to issue bank guarantees from one month to one day.

Last year, a pilot of Lygon was conducted, which is said to have transformed a cumbersome, paper-based, slow and costly bank guarantee system into digital form.

The financial guarantees are needed as part of retail property leases and from this month, early adopters can use the platform to save time and reduce the risk of fraud.

Running on IBM Public Cloud, the Lygon blockchain platform is designed to address the issues across the whole business ecosystem, which participating organisations could not solve in isolation.

Lygon chairman Nigel Dobson said: “The commercialisation of the Lygon platform represents a significant milestone for blockchain technology in Australia and globally.

“We’ve gone from a proof of concept to a newly incorporated company and commercially available platform in two years – at a time when the demand for digital has never been stronger.

“In digitising a bank guarantee, we’ve essentially transformed a three-way contract. We’ve digitised the paperwork, the process and the legality behind it. This means wherever there’s a manual, paper-based process based on legal frameworks or similar regulations, we can apply Lygon.”

Lygon is expected to be launched to public from next year

Last July, the blockchain platform was piloted among a test group of over 20 Australian businesses.

The platform is claimed to have onboarded new applicants in less than 15 minutes and supported several other common bank guarantee processes including amendments and cancellations.

After the commercial launch of Lygon, the next stage development involves expanding the range of digitised bank guarantees to customers.

It also comprises exploring expansion into New Zealand and other international markets.

The blockchain platform is expected to be open for general public, along with new features early next year.