In a special 2019 series, NS Banking is shining a spotlight on South Africa. From Tyme to Discovery Bank, Andrew Fawthrop takes a closer look at the newest digital entrants to the country’s financial services industry 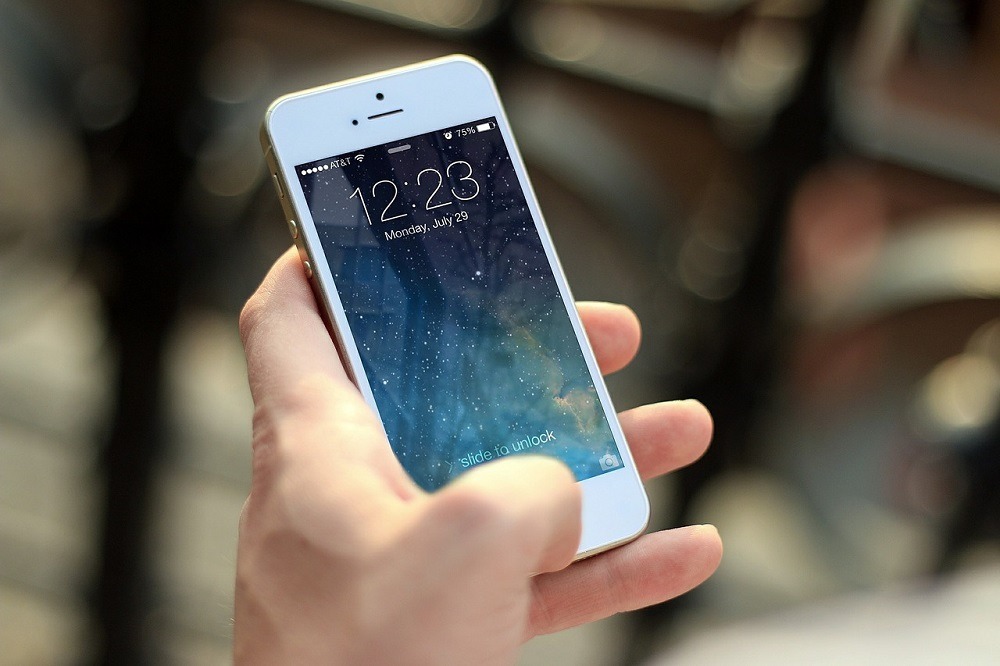 Customers are increasingly using their phones to manage their finances

Digital banks are undoubtedly in vogue these days and in South Africa, this trend is no different – with a clutch of mobile-first challengers taking early steps into the personal finance market.

The rainbow nation’s banking industry is largely dominated by its Big Five lenders – the likes of Standard Bank, Absa, FirstRand, Nedbank, and Investec – which offer their own brand of personal banking services.

While these incumbents are making efforts to modernise their products and create digital offerings that appeal to a younger, more tech-savvy generation of customers, there is also an opportunity for agile digital disruptors to stake a claim in the market.

Three digital challengers are currently looking to establish themselves in South Africa – TymeBank, Zero and Discovery Bank – and here we take a closer look at what they are offering to customers.

It is also the country’s first majority black-owned retail bank, due to its ownership by African Rainbow Capital – a fully black-owned and controlled investment company.

TymeBank is headquartered in Johannesburg, but operates a fully branchless business model, which it says enables it to pass cost savings on to its customers through low fees – or no fees at all in some cases.

All engagement with the bank is conducted either online or via mobile – or at one of its network of kiosks which are spread throughout the country and function as a point of contact for customers, who can open accounts or collect their linked Visa debit cards there.

Discovery Bank began accepting a limited first wave of new customers earlier in the year, with a claim of being the world’s first “behavioural bank” designed to promote financial literacy among its customers.

It is a new venture from Johannesburg-based financial services company Discovery, which has traditionally focused on insurance policies for things like healthcare, life and households, as well as various investment plans.

The digital bank is housed within a smartphone app and Visa debit card, and offers a transaction account and savings features that reward customers for responsible money management – for example, better interest rates on savings or discounted gym memberships.

Discovery Bank makes use of the “Vitality Money” tool to enable users to track the status of their financial situation against personalised goals that have been set within the app.

The intention is to incentivise and make permanent good financial behaviour through this mix of goals, tracking and rewards.

Bank Zero is an absolute newcomer to the South African market – in fact it hasn’t even launched officially yet, still in a beta-testing phase.

The app-based digital bank expects to become fully publicly operational in the latter half of this year, however, and was granted a mutual banking licence by regulators in late 2018.

The venture is the brainchild of Michael Jordaan – the former CEO of South Africa’s First National Bank – and Yatin Narsai, who also worked at First National as an IT executive.

The disruptor is 45% black-owned and 20% female-owned.

The plan for BankZero is to provide a modern, tech-driven banking proposition for the South African market, and combine that with a mutual banking concept which it hopes will foster collaborative savings communities across the country.

It says its focus will be on operating as a dedicated savings bank offering “decent” interest rates, in an effort to encourage more South Africans to save money, but will also have transactional accounts with a linked debit card.

Kyriba partners with Midis to expand presence in emerging markets