Biggest banks in South Africa: Profiling five of the top lenders by assets

In a special 2019 series, Compelo is shining a spotlight on South Africa. From Standard Bank to Absa, Andrew Fawthrop takes a closer look at five of the biggest banks in the country 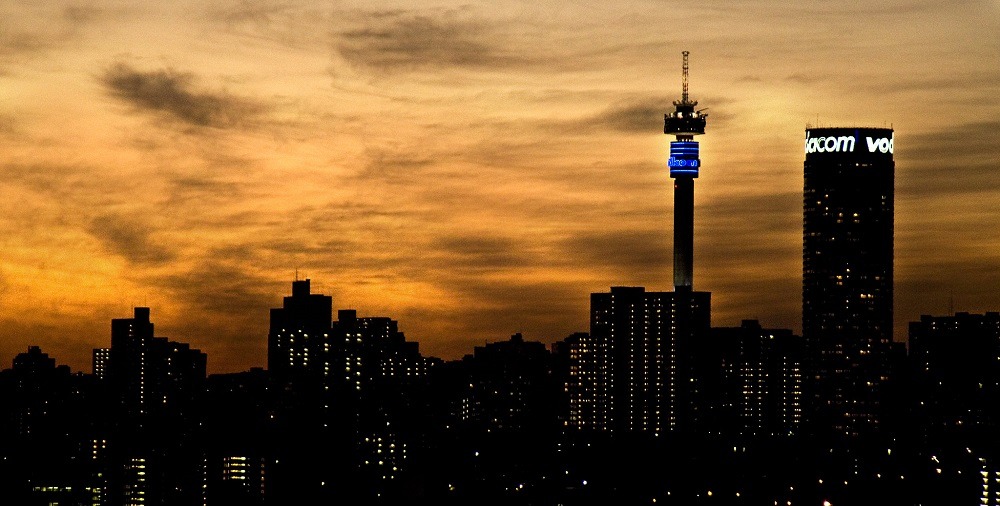 Johannesburg is home to many of South Africa's top banks (Credit: Media Club/Flickr)

With the second biggest economy on the African continent after Nigeria, and a population of more than 56 million people, South Africa is home to a number of established banks serving the varied needs of consumers, businesses and investors.

But as well as catering to the domestic market, many of the largest financial institutions in the country also have operations across the continent.

It has a sophisticated financial infrastructure, overseen by a central bank, the South African Reserve Bank, and regulated by the Financial Sector Conduct Authority.

Here we take a look at five of the biggest banks in South Africa in terms of assets, which incorporates all physical and financial property owned by the institutions such as loans, overdrafts and reserves.

The bank has more than 150 years of history in South Africa, tracing its formation back to 1862 as a subsidiary of a British parent institution, under the name The Standard Bank of South Africa.

Today it serves much of the continent, employing 54,000 people across its operations in 20 African countries including Ghana, Kenya, Nigeria and Zimbabwe.

The Industrial and Commercial Bank of China, which is the world’s largest bank by assets, holds a 20% stake in Standard Bank.

FirstRand is one of the biggest lending institutions based in South Africa, with further operations spanning across eight other African countries – as well as in the UK.

It is the parent company of First National Bank, which is one of South Africa’s most popular retail banks.

Based in Johannesburg, the FirstRand began life as an investment bank in the 1970s and, through a series of mergers and acquisitions, is today a more diversified financial services provider, offering banking, insurance and investment products and services to retail, commercial, corporate and public sector customers.

It operates an owner-manager culture that gives franchise operations “ownership of – and accountability for – their strategies, operational decisions and financial performance”, while remaining aligned to the wider group strategy.

Formerly majority-owned by Barclays, Absa is now a standalone financial institution in South Africa after the UK bank sold off its controlling share during 2017 – from 62% down to 14.9%.

Based in Johannesburg, Absa has a presence in 12 countries across the African continent, employing around 41,000 people.

The lender provides an integrated set of products and services across personal and business banking, corporate and investment banking, wealth, investment management and insurance.

Based in Sandton, Nedbank’s primary market is in South Africa, although it also operates across Africa in Lesotho, Malawi, Mozambique, Namibia, Swaziland, Zimbabwe, Angola and Kenya.

It has roots tracing back to financial institutions in the Netherlands in the 19th century and, after several branding and structural changes, was established in its current form in 2005.

Nedbank provides personal, business and corporate banking services to its customers, and reported assets totalling 1tn rand (£53.4bn) at the end of 2018.

Employing more than 31,000 people, the bank claims to reach eight million customers across all its operations, with 700 branches throughout Africa.

Founded in Johannesburg in 1974, Investec is a specialist bank and asset manager targeting three key markets – the UK and Europe, Southern Africa and the Asia-Pacific region.

The company is dual listed on both the Johannesburg and London stock exchanges.