The funding has been raised from IAG Silverstripe, which is already a minority investor in the lending business 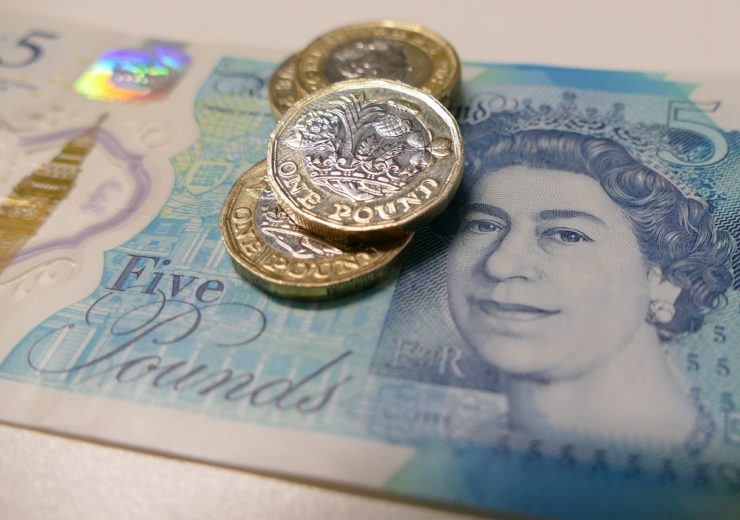 Founded in 2005, the London-based peer-to-peer (P2P) lending company offers access to simple loans and investments. Since its launch, Zopa claims to have lent £5bn ($6.5bn) in unsecured personal loans to about half a million customers in the UK and generated £250m ($324.7m) in interest for its investors.

Last December, the lender received a banking licence with restrictions, which means it has to meet conditions set by the regulators, including testing its new products.

The additional investment from IAG Capital is expected to enable the lending firm to fulfil its regulatory capital requirements, which is key for lifting restrictions on its bank licence. The investment is subject to final approvals, including regulatory change of control, the firm stated.

The UK-based lender was given a year to raise capital and prove it was financially strong enough to become a bank.

It comes under the purview of not only FCA, but also Prudential Regulation Authority and Peer-to-Peer Finance Association.

IAG Capital, through its investment arm IAG Silverstripe, is already a minority investor in the firm, having invested last October.

Zopa CEO Jaidev Janardana said: “This new funding means we have concluded the fundraising phase of our bank mobilisation. Definitive agreements to provide the funding have been finalised and are subject to final approvals including regulatory change of control.

“We continue to hold our bank licence with restrictions and are working closely with the regulators to gain our full licence. We are excited that once approved, Zopa will be able to launch its bank alongside its peer-to-peer business and offer a broader set of products to our customers.”

When it obtains a full banking licence, its bank will sit alongside its existing P2P business Zopa, as part of the overall group.

AllianzGI, Virtus partner to expand in US retail market

AllianzGI, Virtus partner to expand in US retail market