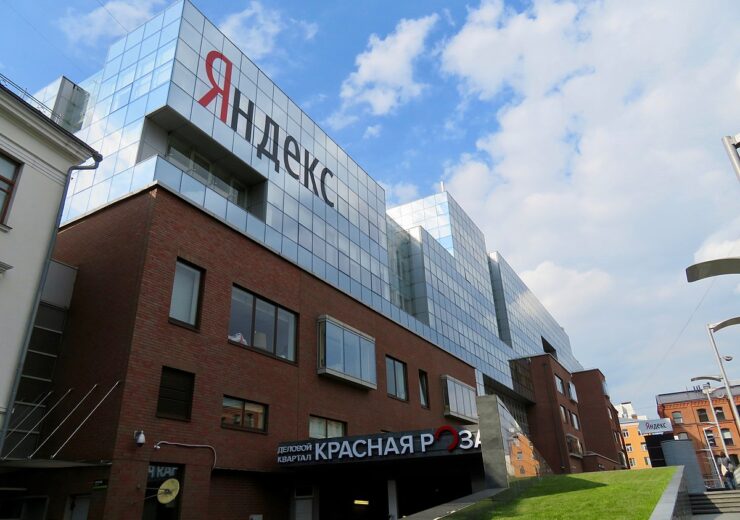 The parties failed to reach a definitive agreement having started discussions regarding the potential transaction in late September 2020.

Yandex said that it has not been able to agree on the definitive transaction terms with Tinkoff’s core shareholders. As a result, the parties have mutually agreed to end discussions pertaining to Yandex’ offer for the Russian online bank.

Yandex stated: “We wish to express our appreciation for the efforts Tinkoff has made in pursuing our discussions, and our continued respect for the Tinkoff team. We wish them well for their future endeavors.

“Yandex therefore confirms that it does not intend to make an offer for Tinkoff. Accordingly, the Panel has confirmed that Yandex is bound by the restrictions under Rule 2.8 of the Code for six months following the date of this announcement.”

Last month, the parties had reached an agreement in principle under which Yandex would pay $27.64 per share to acquire 100% of the Russian digital bank’s shares.

The deal was planned to be implemented through a scheme of arrangement of Tinkoff under Cyprus law.

TCS Group said that its online bank subsidiary will look to continue partnering with Yandex on present and future projects.

TCS Group has been developing Tinkoff ecosystem, which offers financial and lifestyle services for individuals and businesses via its web interface and mobile app.

At the core of the financial ecosystem is Tinkoff Bank, which is said to be one of the largest online banks in the world. The Russian online bank is claimed to serve over 10 million customers.

Established in 2006, the bank has no branches at all. In 2017, the Russian online bank launched its own ATM network which employs face recognition technology.