The digital disruptor has been approved for a full Australian banking licence by the APRA, and plans to add savings and lending options to its mobile bank account product 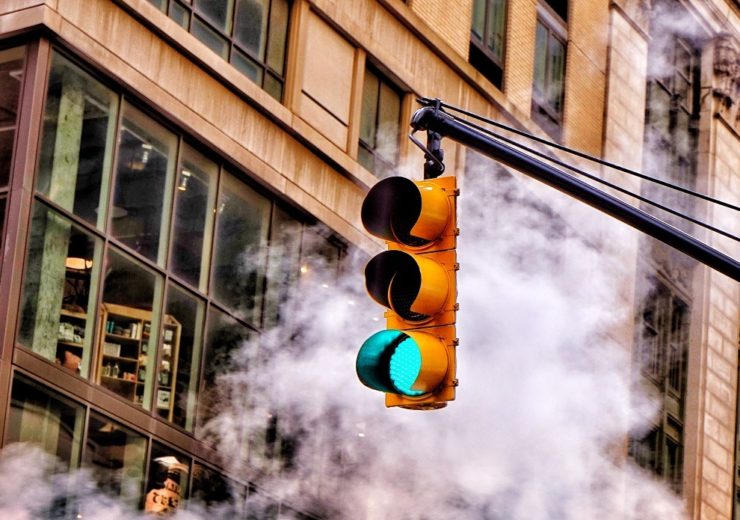 Xinja has been given the go-ahead by Australian regulators

The digital disruptor has been operating in the country under a restricted licence since December 2018, and its existing 28,000 customers will have first access to the new services, alongside those on its waiting list.

App-based current accounts linked to a Mastercard debit card are the first products to be made available, with savings features expected soon and lending facilities earmarked for early next year.

It says a data-driven approach to lending will enable it to “offer better lending rates for good financial behaviour”.

Xinja will be a ‘real alternative’ to traditional banks in Australia

“We are 100% digital, and we want people to have a real alternative to the incumbent banks – we want to give customers a real choice to be able to be with a bank that looks after them.

“This is what banking should be – hyper-personalised services that leverage customers’ data in their interests.

“We don’t have bricks and mortar branches or old technology that we are constantly patching to meet the needs of customers.

“But it’s not just about technology – our purpose is to help people make more out of their money and get out of debt faster.

“And if we stick to that, we will succeed. We’ll use technology and data to prompt money mindfulness – nudging people towards better every day behaviour that can improve their finances.”

Since its launch in May 2017, Xinja has issued more than 12,000 prepaid travel cards to customers which are currently in 17 different countries.

The issue of this new licence by the APRA means it will be able to expand its proposition to consumers to include a broader range of personal banking services – although it does not plan to offer credit cards.

Wilson added: “This has been an incredibly thorough process. We have been really busy building the best systems, to the highest standards authorities rightly set, to get our bank up and running.

“And we have been in constant contact with our customers and investors, many of whom have been on board since the beginning, when all we had was a solid idea about what we wanted to deliver in banking and a bunch of slides to explain it.”

Xinja has grown its team to around 65 permanent staff, and has an advisory board which includes co-founder of UK challengers Monzo and Starling Jason Bates and Australian businessman and Moven CEO Brett King.

King said: “It’s wonderful to see Xinja delivering on its promise and continuing to lead the Aussie challenger bank pack.”

Xinja hopes customer-centric approach will differentiate it from incumbent competitors

The challenger bank raised $45m in private investment as well as a further $5m from crowdfunding campaigns in January 2018 and January 2019.

It hopes its data-driven, customer-first approach will help it to grow organically, as people seek a viable alternative to traditional banks and a service that encourages “money mindfulness” and better personal finance habits.

Wilson said: “We know that if we do the right thing by our customers, they will stick with us, and recommend us to their friends.

“I know we will make less money from our customers than traditional banks, and we are fine with that.

“Our key performance indicators at Xinja Bank include ensuring our customers do better. And that’s an important difference between us and our competitors.”