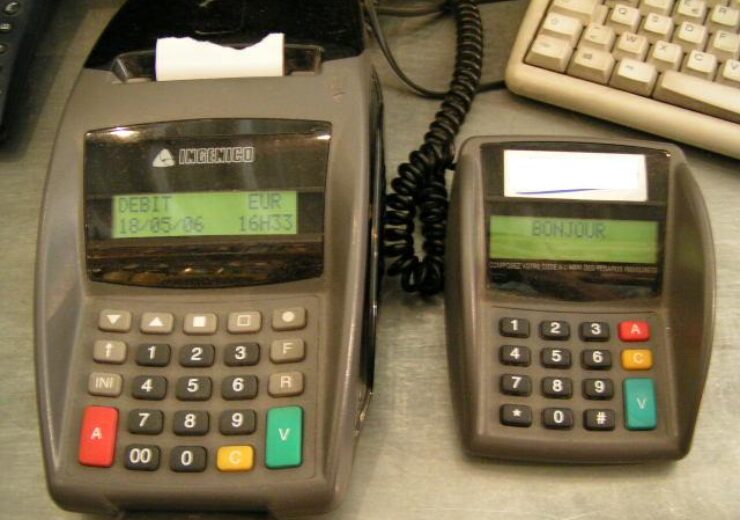 Ingenico has been among the major payment terminal manufacturers in the world. (Credit: Aurélien Haberstich at fr.wikipedia)

Worldline has to reportedly make certain concessions to secure the pending antitrust clearance from the European Commission (EC) for its previously announced €7.8bn acquisition of French payment services company Ingenico.

The stock-cum-cash deal could come under a full-scale investigation by the EC if Worldline fails to address the competition concerns and doesn’t make the required concessions, reported Reuters citing undisclosed sources familiar with the matter.

The French payment and transactional services company is said to have time until Wednesday to present concessions to the Commission, as per the publication. This is unless it can convince the European Union competition regulator before the deadline that the move is not required.

The European Commission is slated to take a decision on the transaction by 16 September.

Reuters quoted Worldline as saying: “We’re pursuing the usual procedure of discussions with the Commission and the process is underway, within the expected timetable.”

Worldline announced the deal in February 2020 with an objective to become the fourth largest provider of payment services in the world through the acquisition of Ingenico. The combined company will have nearly 20,000 employees with a physical footprint in almost 50 countries.

Post-merger, the combined payment solutions firm will cater to close to a million merchants and 1,200 financial institutions.

Ingenico, which was founded in 1980, is considered to be among the major payment terminal manufacturers in the world. The company is projected to have a market share of 37% of the global payment terminal market, with over 30 million terminals installed worldwide.

On the other hand, Worldline focuses its operations on three pillars of business, which are merchant services, financial services, and mobility and e-transactional services.

In July, Worldline said that it had secured the financial regulatory clearances from the Finanzdienstleistungsaufsicht (BaFin), the De Nederlandsche Bank (DNB), the Swedish Financial Supervisory Authority (SFSA), and the National Bank of Belgium (NBB), and some of the merger control clearances for the transaction.

The deal is expected to close during the third quarter of this year subject to clearance from the European Commission and the Foreign Investment authorities, said Worldline during its annual general meeting.

Earlier this month, the French payments major completed its previously announced 53% stake acquisition in GoPay, an online collecting payment services provider based in the Czech Republic.