As part of the transaction, Worldline formed a long-term commercial partnership with Eurobank, to use the latter’s banking network to distribute its payment products and services to merchants 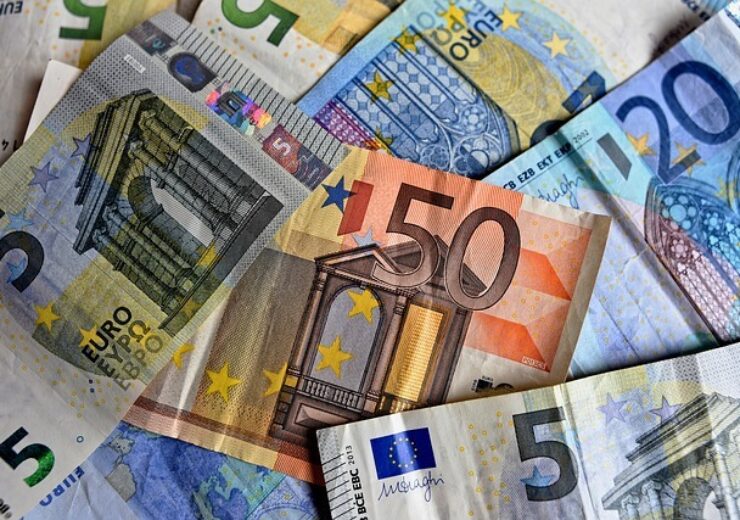 Worldline will enter into a strategic partnership with Eurobank. (Credit: Mabel Amber from Pixabay.)

French payment processing firm Worldline has reached an agreement with Greece-based Eurobank to purchase an 80% stake in the latter’s merchant acquiring business for about €256m.

Eurobank is one of the four large banks in Greece, with a large distribution network of around 300 branches.

Its Eurobank Merchant Acquiring (EBMA) unit is a card acquirer in the Greek market with a 21% share of transaction volumes processed in the country.

EBMA manages around 219 million transactions acquired per year and serves a diversified portfolio of 123,000 merchants.

The transaction is expected to close in the second quarter of 2022, subject to satisfaction of customary condition precedent.

Eurobank CEO Fokion Karavias said: “The agreement we reached with Worldline regarding the cards acquiring business is fully in line with our strategic plan to focus on our core activities, while further strengthening our capital base.

“Our clients will benefit from a prime customer experience in a secure transaction environment, provided by a world leader in payment services with the global reach and the cutting-edge digital capabilities required in a fast-moving, tech-driven sector.”

The acquisition is expected to provide Worldline with an opportunity to expand its merchant services activities in the Southern European market.

As part of the transaction, Worldline formed a long-term commercial partnership with Eurobank, to use the latter’s banking network to distribute its payment products and services to merchants.

Worldline intends to combine the operations of EBMA with the acceptance network of Cardlink, a Greece-based payment platform it has acquired earlier this year.

Furthermore, the company intends to implement a large integration and development programme at closing, to further improve profitability rate.

“This operation is fully in line with our strategy to further expand our Merchant Services activities towards the South of Europe and at the same time allows us to leverage our footprint in Greece that was established earlier this year through the acquisition of Cardlink.

“The combination of both companies will create a meaningful, comprehensive and leading position in the fast-growing Greek market that is driven by a steady ongoing adoption of electronic payments.”