WI is expected to invest AUD160m ($95m) immediately, and the remaining AUD273m ($161m) will be invested based on growth of Xinja Bank 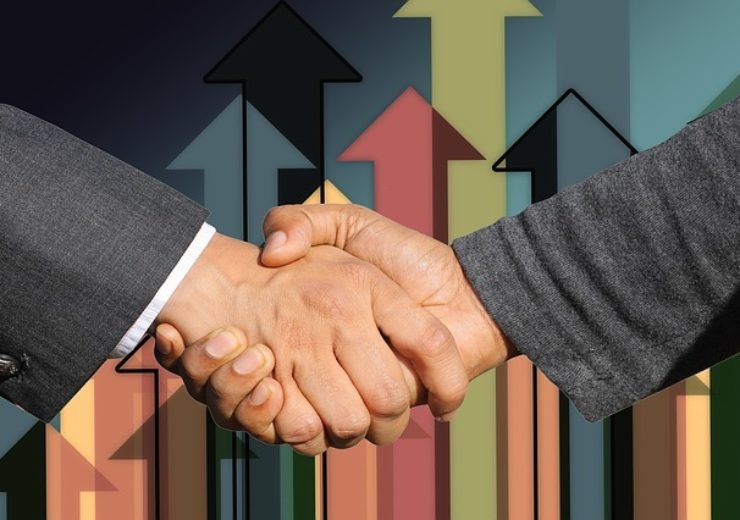 United Arab Emirates-based World Investments (WI) will invest AUD433m ($237m) in the Australia-based Xinja Bank over the next 24 months, pursuant to certain approvals.

WI is expected to invest AUD160m ($95m) immediately, and the remaining AUD273m ($161m) will be invested in multiple tranches based on growth of Xinja Bank in the coming two years.

Xinja Bank is 100% digital and built for mobile, and was granted a full banking licence in September 2019. The bank has rolled out its first app and a prepaid card prior to launching transaction accounts and a saving account called Stash.

Stash is claimed to have attached around AUD400m ($239m) in deposits within eight weeks of its launch.

World Investments CEO Zayed bin Rashid Al Qubaisi said: “We believe Xinja Bank is at the cutting edge of next generation banking in Australia. Its technology, commitment to customers and ethical banking philosophy made it an obvious investment choice for us.”

Based in Dubai in the United Arab Emirates, WI is an investor in the banking industry, with significant equity holdings in banks across Europe, the Middle East, and now in Australia.

World Investments Chairman Sheikh Majid Al Nuaimi said: “We are very happy to announce our involvement in Xinja Bank and help it reach even more Australians.”

The investment has been secured with the help of First Penny Investments after over two years of discussions, said the bank.

Established in May 2017, Xinja Bank currently has more than 45,000 accounts and more than $450 million in deposits.

The bank is expected to launch personal loans and home loans later in 2020, and like any other bank in Australia, it is covered by the Financial Claims Scheme, with deposits up to $250,000 protected by the Australian government.

Xinja’s Eric Wilson said: “We are very happy to welcome World Investments as investors in Xinja Bank. WI personifies ‘smart money’. These are investors who bring deep skills and knowledge in banking to help us grow and be successful. It is like no other Australian bank.

“Xinja Bank keeps costs low so that we can offer our customers the best saving rates, and soon, better lending rates. We know that this is a very difficult time for Australia and the world. And considering the health crisis we are all facing, this is not a time to celebrate.

“I believe Xinja’s mission to help Australians make more of their money is going to be even more important in the coming year. We are only a small part of the economy, but we are committed to continuing to deliver the best in banking outcomes for our customers.”