The bank's chief operating officer Joanna Place discussed the difficulties facing women in financial services, how the institution is tackling gender equality and its aim to become a diversity role model for the wider industry 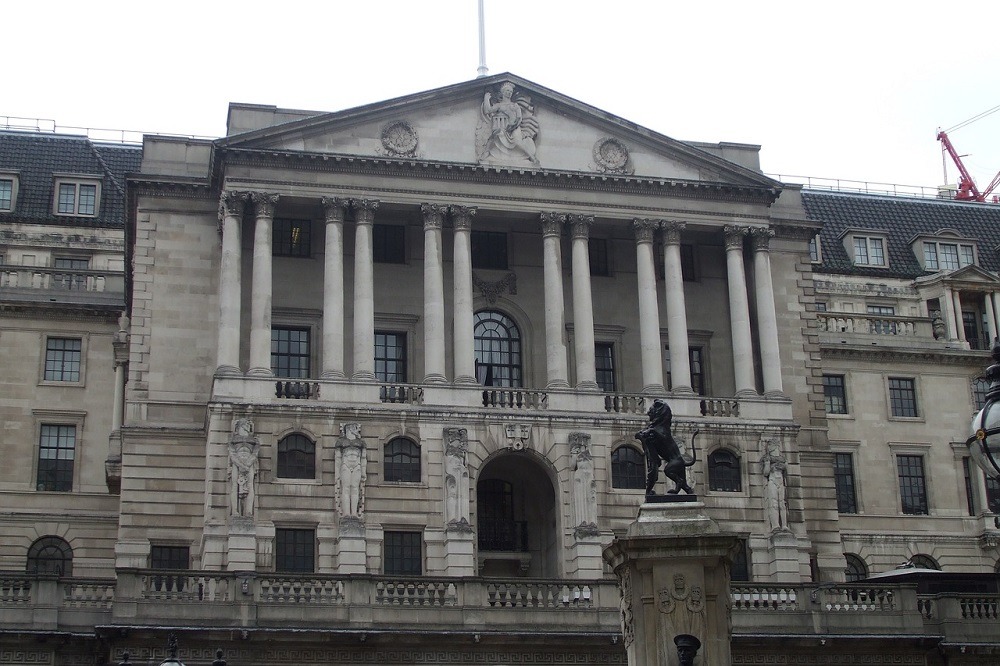 The Bank of England

Improving gender diversity in UK financial services is about “deeds, not words”, according to a top Bank of England official – with the central bank seeking to lead by example in making the industry a more inclusive place for women.

In a speech at the Women of the Square Mile event in London yesterday (15 May), the Bank of England’s COO Joanna Place cautioned there is “no silver bullet” to promoting greater diversity across the industry.

But she said the bank was making “significant progress” towards its own targets.

These ambitions include 35% female representation in senior roles by 2020, and 50% below senior management.

In terms of BAME representation, the Bank of England aims to have 13% representation in senior management by 2022, and 20% below this level by 2020.

Ms Place said: “We have made progress but recognise there is more to do, not only in respect of gender diversity but also in ensuring that people feel able to join and thrive in the Bank of England regardless of their identity.

“We know that advancing gender diversity and wider inclusion requires a cultural change and that this takes time, but we can say that we have started the journey and are well down the road.”

The bank’s approach to improving the diversity of its own workforce involves new recruitment methods, better retention of female employees who take maternity leave, and career development programmes designed to promote women into senior roles.

Pay is also a significant concern in the debate around gender equality in the workplace, and Ms Place touched on the Bank of England’s record in this area.

She said: “In terms of retention, ensuring that our pay and reward processes are free from bias plays a vital role.

“The main reason for our organisation-wide pay gap is an imbalance of male and female colleagues across the bank.

“Currently, there are fewer women in senior roles than men, and there is also a higher proportion of women relative to men in lower scales.”

Bank of England wants to develop an inclusive workplace culture

The Bank of England has also taken steps to cultivate a more inclusive culture across its workforce, with measures including leadership training, flexible working options for a better work-life balance, and the creation of staff networks such as the Women in the Bank group.

Ms Place said: “We want to create a workplace where individuals feel able to be themselves and can thrive.

“We recognise that inclusion is a choice that needs to be consciously cultivated and reinforced in order to become part of our culture.

“It requires an ongoing focus – leading by example, challenging non-inclusive behaviours, and letting others feel comfortable to also challenge these behaviours.”

As the UK’s central financial authority, the Bank of England engages with a number of broader activities across the industry that present it with an opportunity to set the standard for gender and cultural diversity in financial services.

Its regulatory arm, the Prudential Regulation Authority (PRA), requires banks and insurers to have a policy to consider a broad set of qualities and competencies when recruiting board members, and to promote diversity among them.

And in 2017, the PRA began using gender neutral language in its communications with the firms it regulates, in a bid to encourage more inclusive discourse among financial institutions.

The central bank also plans to “engage with a more diverse group of contacts”, and a broader selection of regions outside of London, when it reaches out to industry leaders as part of its market research and monitoring activities.

Ms Place added: “The gender profile of the Bank of England today demonstrates just how far we have come since it was founded in 1694.

“Despite the decision that the new institution’s corporate seal should depict a female, Britannia, it is ironic that for the first 200 years of its existence, women remained non-existent.

“It was not until 1893 that the bank employed its first women. These two women were recruited to do the work done then by boys of 15 to 18, namely sorting and listing returned notes.

“This was despite the fact that both women, Mary and Janet, had first class degrees from Oxbridge.” 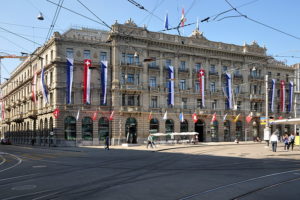