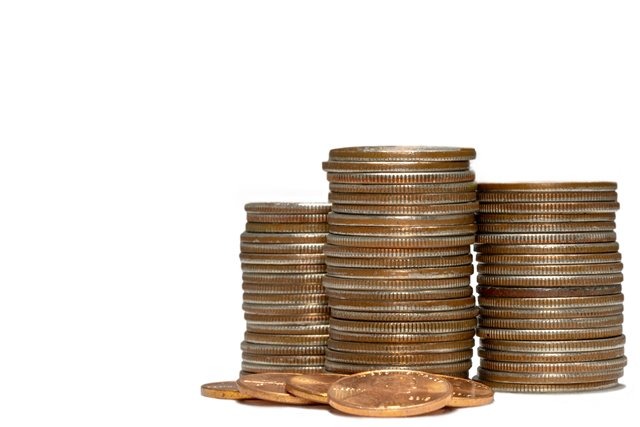 The blockchain-based solution prototype has been developed to use digital currency for interbank settlements by a consortium including Bank of Thailand and eight commercial banks in the country.

R3 CEO David Rutter said: “Blockchain development is in a truly exciting phase given how more and more financial institutions are recognizing its potential to enable national digital currencies or CBDCs.

“Both Wipro’s expertise in blockchain technology and understanding of the financial sector as well as excellent advisory and implementation services have played an integral role in co-developing the solution prototype.”

Project Inthanon is an initiative driven by the Bank of Thailand, in partnership with eight participating banks in a collaborative project that will apply blockchain technology to develop a proof-of-concept prototype.

The prototype will be used to enable domestic fund transfers within the country’s interbanking system by issuing CBDC tokens.

Launched in August 2018, the first phase of the project focused on the development of fundamental payment infrastructure, and the application of blockchain technology for other functionalities will be assessed in the subsequent phases.

Under the phase one, both firms have co-developed a blockchain solution prototype on Corda, R3’s open source blockchain platform, for the consortium.

The solution is said to automate the banks’ liquidity provision to resolve payment deadlocks via liquidity saving mechanisms (LSM).

According to the tech company, the prototype has successfully showed that DLT can significantly enhance payment efficiency by enabling round the clock interbank settlements.

“Building a blockchain prototype for issuing digital currency aligns with our vision of driving industry transformation through real-world applications of blockchain.”