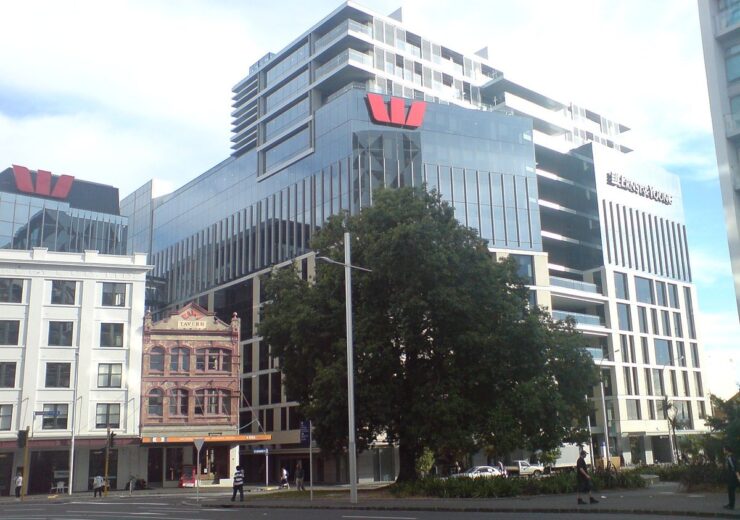 ASIC claimed that Westpac had compliance failures across its operations for several years, including charging deceased people.

It has charged more than A$10m ($7.1m) for financial advice to more than 11,000 dead customers, for 10 years, and distributed false insurance policies to more than 7,000 clients.

The proceedings are the result of regulatory investigations by ASIC, after the Royal Commission inquiry in 2018.

ASIC said that it has multiple issues related to Westpac, under its investigation through 2021, and will expedite those issues by the court.

ASIC deputy chair Sarah Court said: “ASIC is disappointed to have to yet again commence legal proceedings, on this occasion no fewer than six times, against a major bank.

“Customers are entitled to have trust and confidence in Westpac being able to deliver what it promises, without suffering financial harm. Westpac must urgently improve its systems and culture to ensure these systemic failures do not continue.”

Westpac has admitted the allegations in each of the six proceedings and has agreed to remediate around A$80m ($57m) of the total agreed penalty, to the customers.

The bank said that most of the affected customers have been compensated, and has pledged to complete any remaining payments soon.

Also, it will continue to cooperatively with ASIC to resolve the proceedings, and would jointly submit the agreed proposed penalties for each of the proceedings.

The penalties are subject to court approval and have been provisioned in its Full Year 2021 results, said Westpac.

Westpac CEO Peter King said: “As flagged, we have been working to resolve a number of outstanding regulatory matters before the Bank. We have cooperated with ASIC through the investigations and the process to get to this resolution today.

“This outcome is an important step forward for us as we continue to fix issues and build stronger risk foundations. In each of these matters, Westpac has fallen short of our standards and the standards our customers expect of us.

“The issues raised in these matters should not have occurred, and our processes, systems and monitoring should have been better. We are putting things right and unreservedly apologise to our customers.”

Earlier this year, ASIC launched proceedings against Westpac in the Federal Court for alleged insider trading over the A$12bn ($9.3bn) Ausgrid privatisation deal.