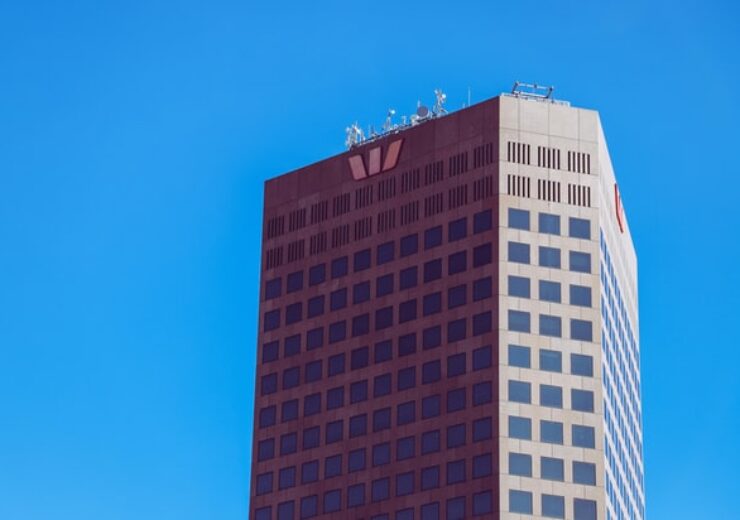 The bank has reported a net operating income of A$10bn for H1 2022, an 8% decrease compared to A$10.8bn for the same period the previous year.

The company’s net interest income for the reported period was A$8bn, which declined by 5% compared to the A$8.5bn for the respective period in 2021.

Westpac attributed the decline in the first half of 2022 net profits, mostly to a A$511m turnaround in impairment charges.

Westpac said in its statement: “The first half of 2022 has been challenging for many customers. Floods, the lingering effects of the pandemic and the impact of the war in Ukraine have set many customers back and created uncertainty.

“Consumer spending may be tempered by higher prices and higher interest rates. However, the positives of strong household and business balance sheets, combined with the continued reopening of international borders and local economies, will likely increase economic activity.

Westpac’s consumer and business banking division has reported a net income of A$1.9bn for H1 2022, a 23% decline compared to A$2.4bn for the same period the prior year.

The bank’s Specialist Businesses arm has reported a net income of A$135m for the H1 2022, an 18% increase compared to A$114m for the same period last year.

Last month, Westpac has been ordered by an Australian court to pay A$113m ($83m) in penalties for multiple compliance failures, after hearing six cases filed by the country’s corporate watchdog.