Westpac to close 48 branches, amalgamate others in Australia

Branches under Westpac, St George, Bank SA and Bank of Melbourne brands will be included in the closure, leading to a reduction of 165 jobs 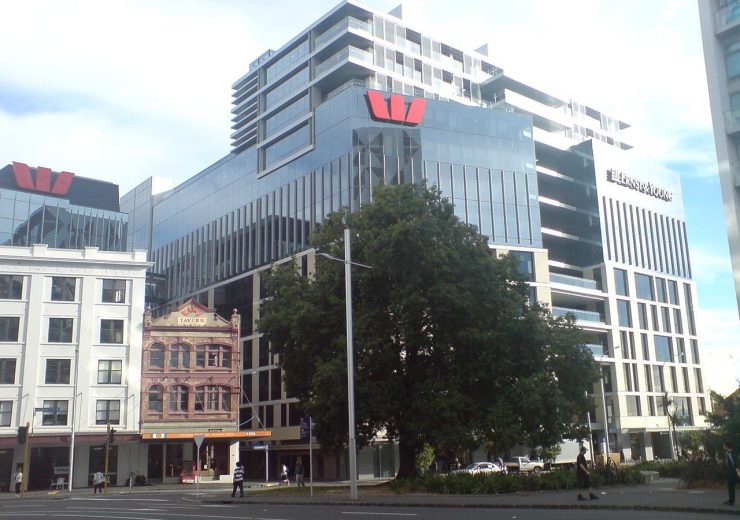 Australian financial services provider Westpac has announced plans to shut 48 of its branches, and amalgamate the remaining, as part of its efforts to reduce its branch network in the country.

The company has notified the Finance Sector Union that the branches under Westpac, St George, Bank SA and Bank of Melbourne brands will be included in the closure, and an estimated 165 jobs are under threat.

At most of the locations where banks will close, customers would require to go to other bank branches to avail banking services.

Also, the bank is deploying a process of ‘co-branding’ in few areas, with customers of a closing branch are urged to go to another Westpac Group bank, where both the brands would serve from the same branch.

FSU National Secretary Julia Angrisano said: “The banks are using Covid to claim the numbers of transactions in branches are down and they are no longer required by customers.”

“Banks were deemed to be an essential service and allowed to trade during last year’s national Covid lockdown but suddenly Westpac decides that its branch network is no longer essential.

“This is an outrageous move by a bank which can expect a savage community backlash for this decision. This is nothing more than a grab for profits by Westpac which will allow the bank to save on salaries and rents.”

Westpac said that its decision to close bank branches is based on changing customer behaviour and a rise in the usage of internet and mobile banking services.

The bank has proposed a process for the redeployment of the affected staff but redundancies are expected in many locations.

Angrisano added: “Westpac is deserting its customers and its staff by closing branches to shore up its profits. This shutdown of so many branches is of major concern to our members and will impact on a large number of staff, banking customers and businesses around Australia.”

“Westpac will claim the decision to close branches is because consumers are moving to internet banking but that’s not the case. If these branches were making large profits for the bank they would not be closing.

“Every bank branch must return profits through the ‘sale’ of extra banking products such as new loans, insurance policies and new credit cards for example. If they do not meet their quota of profits, the branches are shut down. Older customers who use bank branch networks will be the most affected by this shutdown.”