The deal is yet to be signed and Western Union could still withdraw its acquisition bid to MoneyGram, reported Bloomberg, citing a source, claimed to be familiar with the development 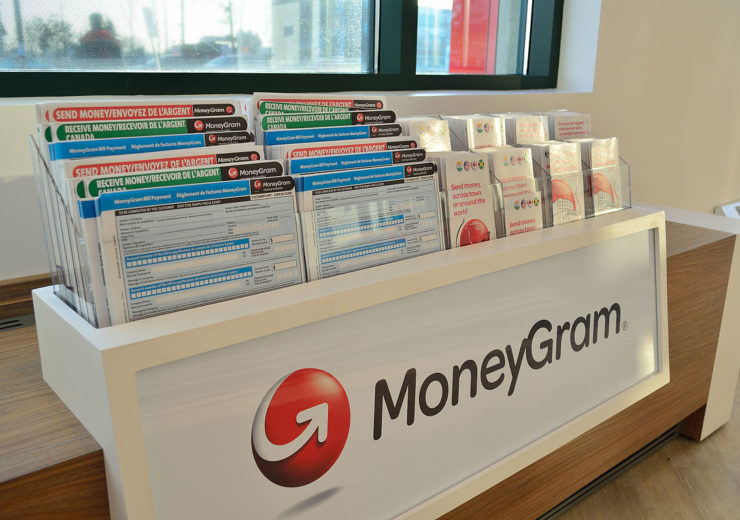 Western Union has reportedly made a takeover offer to rival US money transfer company MoneyGram International.

The deal is yet to be signed and Western Union could still withdraw its acquisition bid, reported Bloomberg, citing a source, claimed to be familiar with the development.

There is no information on the price being offered by Western Union for the takeover proposal.

Founded in 1940, the Texas-based MoneyGram has been engaged in the businesses of global funds transfer and financial paper products.

Earlier this month, the money transfer company reported total revenue of $290.9m for the first quarter of 2020, which was an 8% drop compared to the revenue made in the same quarter in the year before. The company was hit by a net loss of $21.5m in Q1 2020.

MoneyGram agreed to be acquired by Ant Financial Services in 2017

In recent times, the company drew interest from other financial services firms, but the deals could not materialise.

In 2017, China-based Ant Financial Services (formerly Alipay), which is owned by the Alibaba Group, signed a deal to acquire MoneyGram for $18 per share, which represented a total consideration of $1.2bn. However, the deal was scrapped in January 2018 after the Committee on Foreign Investment in the US (CFIUS) declined to approve it.

MoneyGram was paid a termination fee of $30m by the Chinese firm in accordance with the terms of the merger agreement.

In early 2017, the US money transfer company was offered a takeover price of $1bn by electronic payments company Euronet. However, the company went ahead with the deal with Ant Financial Services, which raised its offer price from $880m to $1.2bn subsequently.

In July 2019, US-based payment technology company Ripple agreed to a capital commitment to MoneyGram, to enable the latter to draw up to $50m in return of equity over a two-year period.