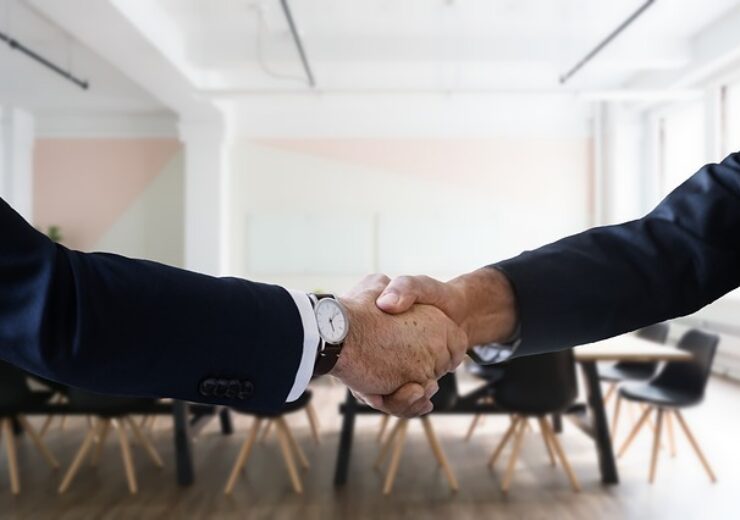 Western Union has agreed to acquire a 15% stake in Saudi Digital Payments (stc pay) from Saudi Telecom for $200m, in a move to advance its digital growth strategy.

Stc pay is a digital wallet service in Saudi Arabia, which is said to have a customer base of more than four million users. The company’s services include transfer to wallets, transfer to banks, international remittance, digital purchases, and bill payments.

As per the terms of the deal, Western Union will initially pay $133.3m for a 10% stake in the digital payments services provider.

A further 5% stake will be bought for $66.67m in the event of stc pay securing a digital banking licence.

“This is a great opportunity to participate in the growth potential of an innovative and dynamic financial services company such as stc pay and supporting its growing customer base through our market leading cross-border services.”

The US financial services company currently has a partnership stc pay to offer money transfer services to enable the latter’s users to send money from its app to more than 200 countries and territories in more than 130 currencies.

Saudi Telecom has also announced an investment of SAR400m ($106.66m) in stc pay as an additional capital. This will increase the latter’s capital to SAR1.45bn ($386.64m) upon the closing of the deal.

On top of that, Saudi Telecom will invest SAR802m ($213.85m) in the fintech company after it obtains a digital banking license.

Saudi Telecom said that it is undertaking the deal with Western Union for supporting stc pay’s strategic and expansion plans.

Saudi Telecom group CEO Nasser Alnasser said: “As a digital enabler and a pioneer in the digital transformation, we aspire to play a vital role in the vision of the Saudi Arabian Monetary Authority (SAMA) in many initiatives that support creativity and developing the financial services, as Fintech is a pillar of stc strategy.

“We are proud that stc pay has not only reached unicorn status but also has been recognized as a fintech national champion in a very short time, and that motivates us to devote more efforts to provide more products to enhance the customer’s experience.”

Subject to receipt of all regulatory approvals, the deal is likely to be completed in Q1 2021.