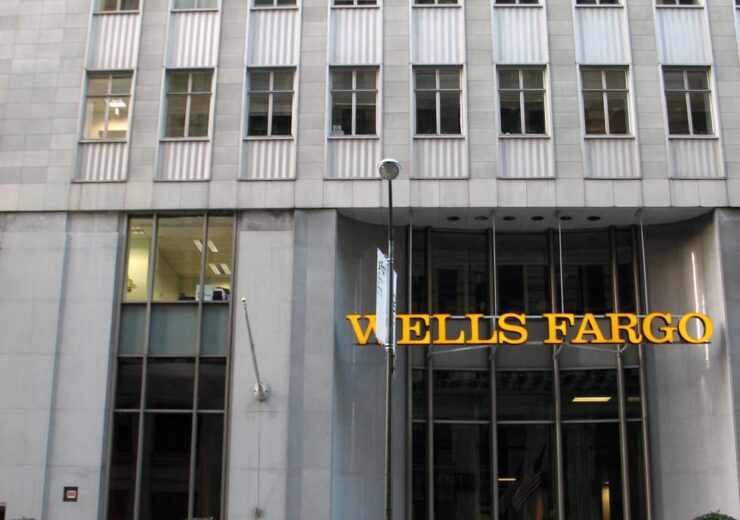 Santomassimo has more than 20 years of leadership experience in banking and finance. He joins Wells Fargo from BNY Mellon, where he was CFO since 2018. In addition to leading Finance at BNY Mellon, Santomassimo was responsible for the firm’s regulatory relations, enterprise resiliency office, third-party governance, and other corporate services. Previously, he served as CFO for the company’s Investment Services businesses. Prior to joining BNY Mellon, he spent 11 years at JPMorgan Chase in a number of key finance leadership roles, including CFO for Banking, which included Investment Banking (advisory and equity & debt capital markets) and Treasury Services. He also served as CFO of JPMorgan’s Securities Services & U.S. Private Banking businesses. He began his career at Smith Barney, where he held a variety of roles including as co-head of the Strategy and Finance team for the brokerage division.

“Mike is a strategic-minded CFO with success in building and leading global finance teams that help drive business improvement,” Scharf said. “His experience as the CFO of one of the other seven Globally Systemic Important Banks in the U.S. puts him in a unique position to have immediate impact on Wells Fargo. He is action oriented and will be an important partner to me and our entire Operating Committee as we move our company forward.”

Shrewsberry’s retirement comes after a financial services career that spans more than 28 years. Prior to his CFO role, Shrewsberry served as head of Wells Fargo Securities from 2006 through May 2014, where he was responsible for investment banking and capital markets. Previously, he served as group head of Wells Fargo Commercial Capital, the successor to a commercial finance company he co-founded that became part of Wells Fargo. Earlier in his career, he served as a vice president in the fixed-income division at Goldman Sachs and in the principal finance and mortgage finance business lines at Credit Suisse First Boston.

“On behalf of the entire Board and management team, I thank John for his many years of dedication and valuable contributions,” said Scharf. “When I joined the company last October, John had indicated that he was considering retirement, but he wanted to ensure he was as helpful as he could be in my transition and believes that now is an appropriate time since we have the Operating Committee largely in place. He will be missed. Throughout his tenure, John has served as an excellent financial and strategic leader for our company. During his time as CFO, he has played a significant role in executing numerous financial and operational initiatives while maintaining the company’s strong capital and liquidity positions. He is well-respected throughout the company and the financial community for his strategic insight as well as for his commitment and passion for building strong, personal relationships, and we are grateful for his many years of service to the company.”

Shrewsberry said, “The past 22 years have been rewarding thanks to the talented people I have worked with and the work we have led. It has been my privilege to be surrounded by a dedicated team and some of the brightest minds in financial services. I am proud of the progress we have made and the team we have built, and I have every confidence in the Enterprise Finance team to continue the good work we’ve begun. I have gotten to know Mike over the last couple of years and recommended him for the job. He is an experienced, well-respected CFO and I am excited about what he will bring to Wells Fargo.”