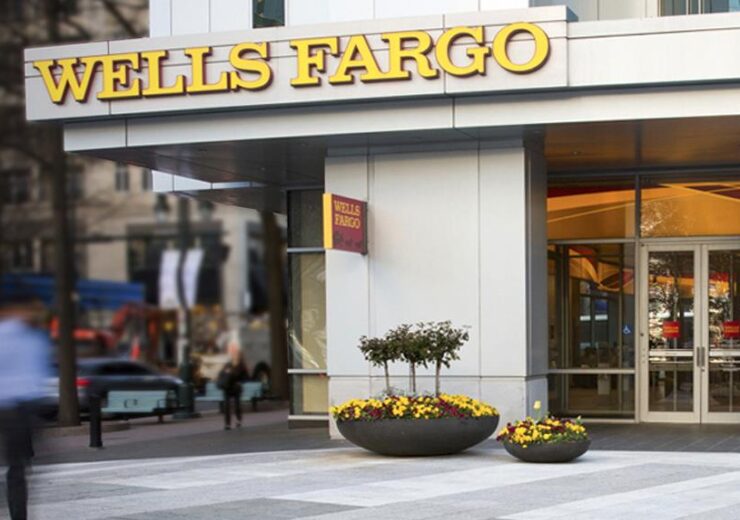 The US Department of Justice (DOJ) said that Wells Fargo & Company and its subsidiary Wells Fargo Bank have agreed to pay a penalty of $3bn to resolve certain irregularities between 2002 and 2016.

The penalty is for settling charges of potential criminal and civil liability arising from a practice during that period pertaining to Wells Fargo’s historical community bank sales practices and related disclosures.

The DOJ had accused the financial services company of pressuring employees during the period for achieving unrealistic sales goals.

To achieve their set goals, thousands of employees indulged in offering millions of accounts or products under false pretenses or without consent to customers, said DOJ. Furthermore, the DOJ said that the offers were often made by generating false records or misusing identities of customers.

According to the department, Wells Fargo confessed to have collected millions of dollars in fees and interest to which it was not entitled, which harmed the credit ratings of some customers. The financial services firm was also accused of unlawfully misusing the sensitive personal information of customers, including their means of identification.

“This settlement holds Wells Fargo accountable for tolerating fraudulent conduct that is remarkable both for its duration and scope, and for its blatant disregard of customer’s private information. The Civil Division will continue to use all available tools to protect the American public from fraud and abuse, including misconduct by or against their financial institutions.”

Wells Fargo to pay $500m to settle charges made by SEC

The $3bn penalty to be paid by the firm includes the $500m penalty as ordered by the Securities and Exchange Commission (SEC) to settle charges of misleading its investors about the success of the “cross-sell” strategy of its community bank business unit. The SEC charged the company of opening fake accounts for unaware customers and selling unnecessary products that were not unused.

The penalty amount will be distributed among the impacted investors, said the SEC.

Wells Fargo CEO Charlie Scharf said: “The conduct at the core of today’s settlements — and the past culture that gave rise to it — are reprehensible and wholly inconsistent with the values on which Wells Fargo was built.

“Our customers, shareholders and employees deserved more from the leadership of this Company. Over the past three years, we’ve made fundamental changes to our business model, compensation programs, leadership and governance.”