The global settlement system WebMoney Transfer announced its market entry to Uzbekistan and introduced a WMY wallet in Uzbekistan Som. 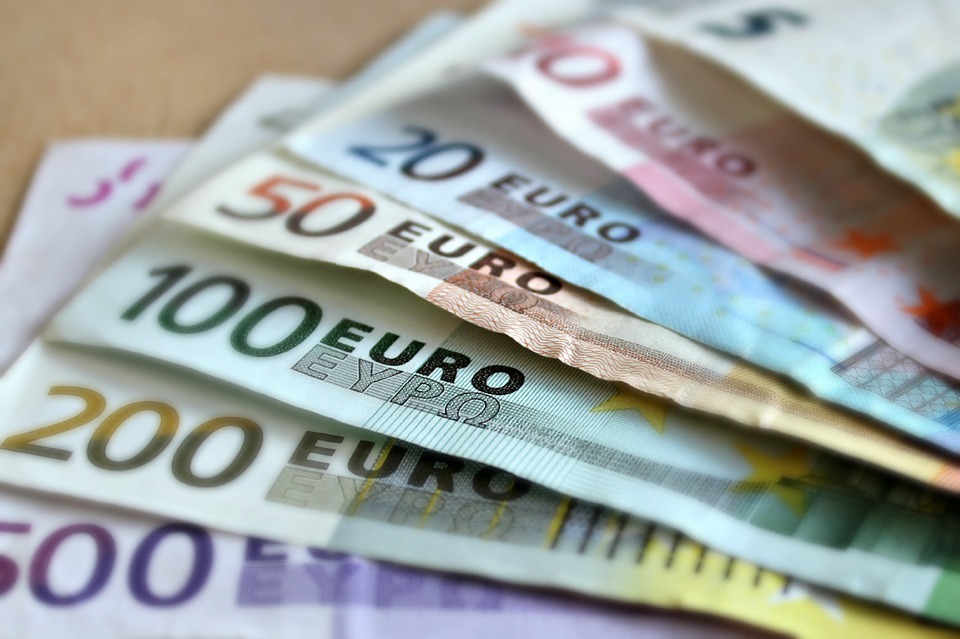 WMY title units will allow you to pay for mobile communication, the Internet, utilities and online games. WMY will be accepted by global and national service providers.

Funds to WMY wallets can be deposited from UZCARD bank cards, via the OSON payment system and the PAYNET.UZ mobile application, as well as in cash at PAYNET reception points and ATMs. Withdrawal of funds from a wallet can be made to UZCARD cards and bank accounts. In addition, WMY can be exchanged to any other type of title units of the system which will allow users to make payments to over 100,000 online shops accepting WebMoney worldwide.

Using WebMoney, entrepreneurs in Uzbekistan interested in exporting their goods will be able to accept payments in US Dollars, Euros, Russian Rubles and other currencies from their foreign customers.

The Guarantor status of the WebMoney system was granted to Brio Group Ltd, which is famous for the development of OSON payment system. Brio Group Ltd and Turkiston Bank signed an agreement for issuing WMY title units.