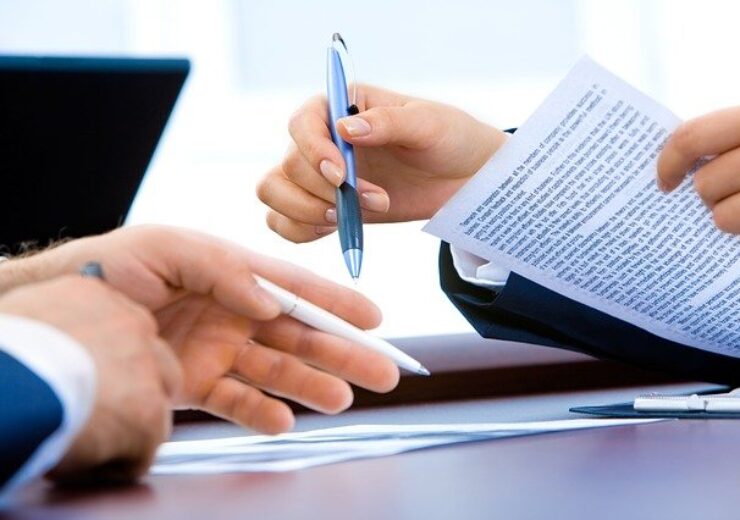 Visa and Plaid have terminated their planned $5.3bn merger after facing a civil antitrust lawsuit filed by the US Department of Justice (DOJ) on anti-competition grounds.

The companies have agreed with the Department of Justice to dismiss the litigation pertaining to the proposed deal. The case was slated for trial in the US District Court for the Northern District of California in late June 2021.

In January 2020, Visa announced the deal to acquire Plaid, which is a California-based fintech startup that connects consumer bank accounts with fintech apps.

Visa was originally expecting to close the deal in three to six months after the signing of the definitive agreement.

Visa chairman and CEO Al Kelly said: “We are confident we would have prevailed in court as Plaid’s capabilities are complementary to Visa’s, not competitive.

“We believe the combination of Visa with Plaid would have delivered significant benefits, including greater innovation for developers, financial institutions and consumers. However, it has been a full year since we first announced our intent to acquire Plaid, and protracted and complex litigation will likely take substantial time to fully resolve.”

According to the Department of Justice, Plaid is developing a payments platform that would challenge the monopoly of Visa.

The US federal executive department in its lawsuit alleged that the proposed deal will enable Visa to remove this competitive threat to its online debit business before Plaid could develop the platform, thereby boosting or retaining its monopoly.

Department of Justice Antitrust Division Assistant Attorney General Makan Delrahim said: “In a victory for American consumers and small businesses, Visa has abandoned its efforts to acquire an innovative and nascent competitor.

“American consumers and business owners rely on the internet to buy and sell goods and services, and Visa – which has immense power in online debit in the United States– has extracted billions of dollars from those transactions.

“Now that Visa has abandoned its anticompetitive merger, Plaid and other future fintech innovators are free to develop potential alternatives to Visa’s online debit services.”

At the time of signing the deal, Visa said that Plaid’s acquisition will enable it to foray into new businesses and also gain complementary improvements to its existing business.

The payments technology company also added that the fintech-centric business of Plaid will provide it new market opportunities in the US and in other parts of the world.

The proposed deal was approved in the UK in August 2020 by the country’s Competition and Markets Authority (CMA).

Visa continues to be an investor in Plaid having been part of the latter’s $250m Series C financing round.