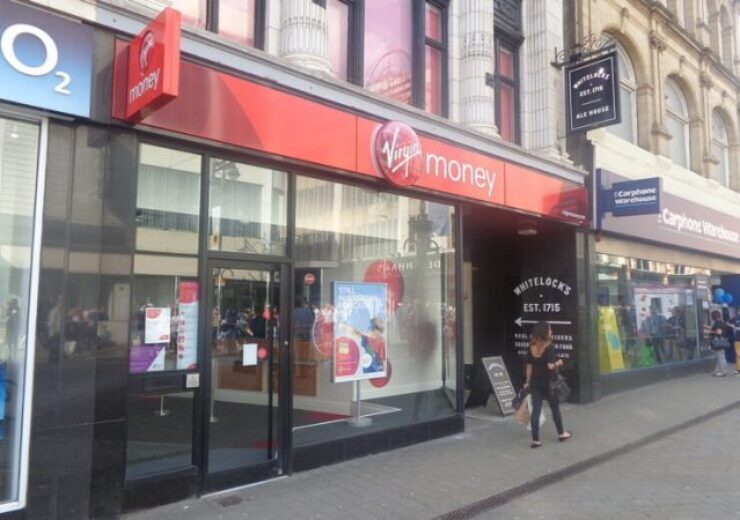 Virgin Money has reported a profit before tax of £124m in the fiscal year 2020, which is 77% lower compared to the earlier fiscal year.

The bank announced a pre-provision operating profit of £625m for the year, which is 10% lower compared to the earlier fiscal year.

Virgin Money has posted a statutory loss after tax of £141m, which is is inclusive £292m of exceptional items that include £139m of integration & transformation costs, £113m of acquisition accounting unwind and £26m of conduct charges.

The bank has reported a credit impairment charge of £501m due to an uncertain economic environment.

Virgin Money has reported business lending growth of 13.6% to £8.9bn due to £1.2bn of government-backed lending.

It recorded a personal lending growth of 3.9% to £5.2bn with the strong H1 growth followed by lower demand in H2.

The bank reported a decline in its mortgage lending by 3% to £58.3bn in the year, with disciplined pricing in H1 and UK lockdown market impacts in H2.

Its relationship deposits increased by 20.3% to £25.7bn as consumer savings increased significantly under lockdown and businesses generally deposited the proceeds from government-guaranteed lending into short-term cash accounts.

Virgin Money has reported operating costs of £917m, which is 3% lower compared to the earlier fiscal year. It is due to the net cost reductions of £30m despite incurring c.£14m of COVID costs.

Virgin Money CEO David Duffy said: “It has been an extraordinary year of disruption for all of us. Our priority has been to support our customers and colleagues through this period, and we will continue to do so during the challenging economic environment ahead.

“I’m proud of the way we’ve adapted how we work this year to continue serving our customers, while looking after our colleagues and protecting the bank for the future.”

In October, Virgin Money UK announced nearly 400 job cuts across the group, as part of its ongoing programme to reduce operating costs.