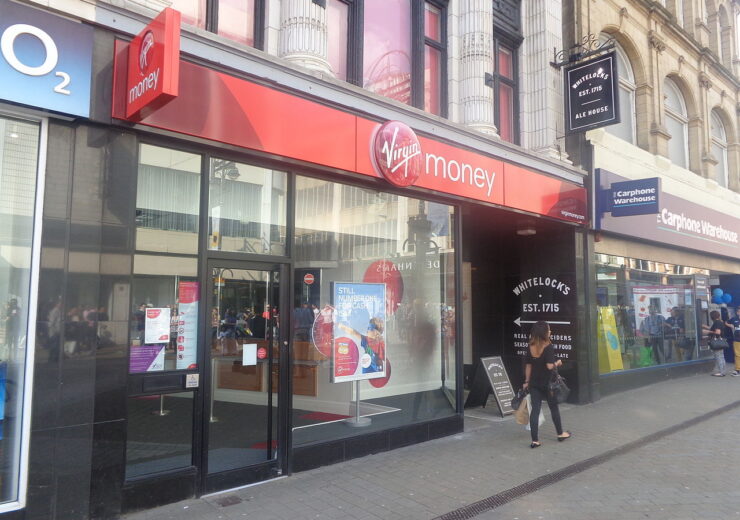 Virgin Money UK announces that it has appointed Clifford Abrahams as Executive Director and Group Chief Financial Officer (CFO). It is expected that Clifford will join the Group in March 2021, subject to regulatory approval. Clifford will succeed Enda Johnson, who is currently Interim Group CFO, allowing for a smooth transition and comprehensive handover of responsibilities.

Clifford is currently Group CFO at ABN AMRO Bank having been in that role since 2017, prior to which he was Group CFO at the Dutch insurer Delta Lloyd, held several senior finance roles at Aviva and spent the early part of his career in investment banking within the Financial Institutions Group at Morgan Stanley.

David Bennett, Group Chairman, said: “We are very pleased to appoint Clifford to the Board as our new CFO, following an extensive search process. Clifford is a highly experienced financial services CFO and brings a wealth of expertise to the Group to support us in delivering our strategy.”

David Duffy, Chief Executive Officer, said: “Clifford has a proven track record as a CFO of publicly listed financial services companies and will be a strong addition to our leadership team. Clifford’s deep experience and financial services knowledge will be of great benefit as we navigate an uncertain economic environment and ultimately deliver on our ambition to disrupt the status quo in UK banking. I would also like to thank Enda Johnson for his strong stewardship as our Interim Group CFO during what is a uniquely challenging time.”

Clifford Abrahams said: “I am delighted to have been appointed as CFO of Virgin Money UK. It is an exciting company with strong foundations and unique opportunities to disrupt the UK banking industry, and I very much look forward to getting started next year.”

As an Executive Director Clifford’s remuneration will be set in accordance with our published executive remuneration policy.

Clifford Abrahams is currently Group CFO at ABN AMRO Bank having joined in that role in 2017. Prior to that Clifford was Group CFO at the Dutch insurer Delta Lloyd Group, prior to which he spent 10 years at Aviva in several senior finance roles including CFO of Aviva Investors, CFO of UK & Ireland Life Insurance and CFO of UK & Ireland General Insurance. In the early part of his career Clifford spent 12 years at Morgan Stanley in the Financial Institutions Group (FIG) most latterly as Managing Director. Clifford holds both an MBA from Wharton Business School and an MA in Economics from Cambridge University.