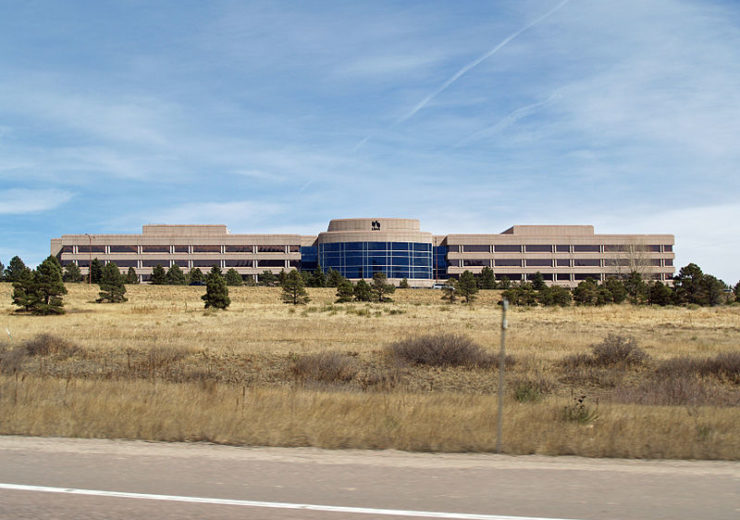 A US district court in Texas has ordered Wells Fargo to pay $200m in damages to Texas-based United Services Automobile Association (USAA) regarding a patent infringement case.

Wells Fargo was found by the US District Court jury in Marshall to have intentionally infringed on two patents for USAA’s auto capture process in the past.

According to USAA, the auto capture process simplifies check deposits that are made by using mobile devices.

In June 2018, the Texan financial services group went ahead with a patent infringement lawsuit complaining that Wells Fargo Mobile Deposit infringed on some of its patents associated with mobile cheque capture.

The mobile cheque capture process enables bank customers to use their mobile devices to take a photo of the cheques and then deposit without the need of going to a branch or sending them by mail.

The Texan company said that it continues to look for opportunities to create reasonable and mutually beneficial licensing agreements with credit unions and banks for the use of its mobile remote deposit capture process.

“We hope the industry acknowledges this verdict as further evidence of the enforceability of these patents. Our goal is to be reasonably compensated for the benefits we believe the industry has received from using USAA’s pioneering efforts.”

The Texan financial services company filed a separate lawsuit in the US District Court for the Eastern Division of Texas for additional patents pertaining to the mobile remote deposit process against Wells Fargo in August 2018. The lawsuit is slated for trial in January 2020.

USAA said that the funds received following the verdict and royalty payments in the future that emerge from licensing of the technology will be invested in further improvements to better serve members.

In July 2019, the company agreed to sell its Investment Management Company, including brokerage and managed portfolio accounts, to Charles Schwab for $1.8bn.