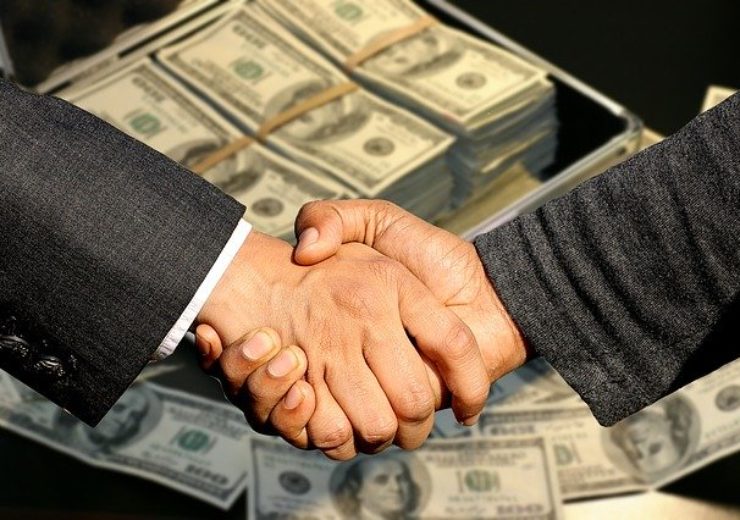 The merger of United and Seaside is expected to complement both the firms. (Credit: Pixabay/Capri23auto)

United Community Banks has completed its acquisition of Three Shores Bancorporation, along with its subsidiary, Seaside National Bank & Trust.

The transaction completes the merger of United with Three Shores, effective July 1, 2020.

Three Shores is a bank holding company that operates Seaside National Bank & Trust and its subsidiaries that include Seaside Insurance and Seaside Capital Management.

Seaside locations will continue to be operated using the Seaside Bank and Trust brand, after conversion to United’s operating systems, which is anticipated in February 2021.

Seaside founder Gideon Haymaker will be appointed as president of United

The merger of United and Seaside is expected to complement both the firms, considering the absence of geographic overlap and their differing suites of products and services.

Through the deal, United will bring a set of mortgage products and specialised business lending expertise, including expanded SBA lending and asset-based lending to Seaside.

Seaside founder, president and CEO Gideon Haymaker will be appointed as president of United for the State of Florida and is expected to lead the expansion of Seaside’s wealth management offering in the United’s footprint.

United stated: “United’s low-cost funding and strong capital base is expected to enable Seaside to grow its existing business and relationships in Florida.

“In Georgia, North Carolina, South Carolina and Tennessee, United plans to supplement its traditional retail branch and commercial model with Seaside’s “branch lite” C&I focus. The expected financial returns of the transaction are not reliant on high cost savings or on revenue synergies.”

With $13.1bn in assets, and 149 offices in Georgia, North Carolina, South Carolina and Tennessee, it is one of the largest full-service financial institutions in the Southeast.