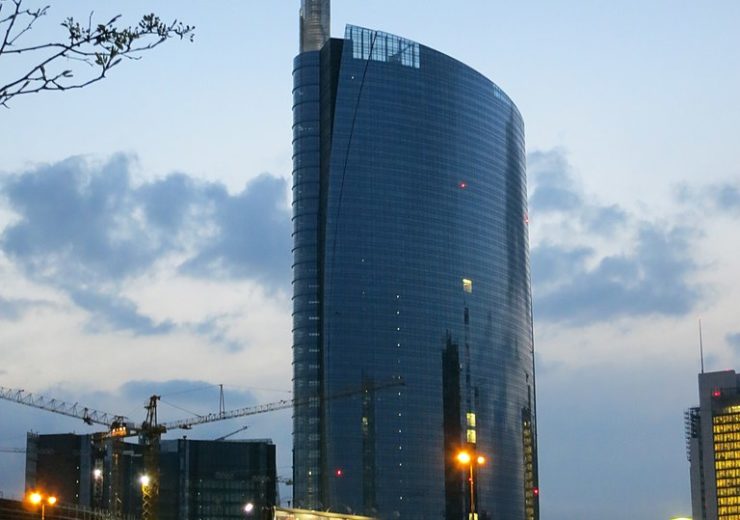 Italian bank UniCredit has signed an agreement with Koç Group to will sell its stake in Koç Finansal Hizmetleri (KFS).

KFS, the joint venture of Koç Group and UniCredit, has been running banking operations in Turkey since 2002.

The deal allows Koc Group to be the sole owner of KFS, which controls Turkish bank Yapı Kredi Bankası (YKB).

UniCredit and Koç Group have signed the transaction documents and termination of shareholder agreements related to KFS.

Subject to regulatory approvals, Koç Group will acquire the entire 50% stake in KFS from the Italian bank. Simultaneously, the shareholders agreement related to KFS will be terminated.

Following the completion of the transaction, Koç Group and its shareholders will cumulatively hold direct and indirect stakes in YKB of 49.99%,of which 40.95% indirectly via KFS and a 9.04% directly. The remaining 18% stake in YKB will continue to be traded on the Istanbul Stock Exchange.

UniCredit stated: “The overall consideration for UniCredit, net of termination fee (circa Euro 110m including taxes) and of all applicable taxes expected to be paid at KFS level (i.e. circa Euro 150m) and settled by UniCredit, will be close to nil in terms of cash.”

UniCredit completely sold its stake in Mediobanca in November

Last month, UniCredit had completely sold its stake in Mediobanca for a price of €785m. The company had sold nearly 74.5 million ordinary shares, equating to nearly 8.4% of the company’s issued share capital, at a price of €10.53 per share.

The settlement of the placement took place on 11 November. To be booked in the fourth quarter of this year, the deal is expected to be substantially neutral for UniCredit Group CET1 capital ratio.