The CCPC said that higher concentration in banking services poses a negative effect on competition, and few business customers had concerns with the exit of Ulster Bank 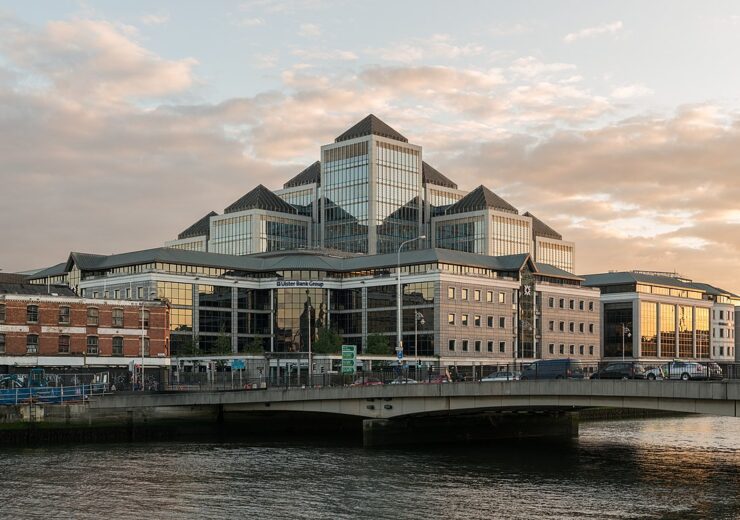 It has signed an agreement with AIB to sell assets including a portfolio of performing commercial loans worth €4.2bn, issued to businesses with a turnover of €2m to €250m.

In addition to the sale of the loan portfolio, the transaction also includes the transfer of several Ulster Bank employees to AIB.

The bank’s exit would leave two full-service retail banks to continue operations in Ireland, serving the needs of businesses with turnover between €2m and €250m.

Earlier this year, CCPC announced its plans to launch a full Phase 2 investigation into the proposed acquisition.

The Irish competition watchdog agreed with Ulster Bank, that the bank should stop providing any commercial loans to businesses, regardless of the outcomes of its transaction with AIB.

According to CCPC, higher concentration in banking services poses a negative effect on competition, and few business customers had concerns with the exit of Ulster Bank.

CCPC, in its statement, said: “The CCPC considered whether the Proposed Acquisition would cause a substantial lessening of competition, when compared to the alternative scenario of an exit of Ulster Bank by winding down its business lending or a sale of the loans to an alternative purchaser, and found that it would not.”

“The CCPC considers that its concerns regarding the competitive landscape of the Irish banking services market are highly relevant to all of these issues and will continue to work with all stakeholders to consider how to ensure the market is open and competitive to the benefit of everyone.

“The CCPC will publish its full determination on its website no later than 60 working days after the date of the determination and after allowing the parties the opportunity to request that confidential information be removed from the published version.”

In addition to AIB, NatWest has signed a non-binding Memorandum of Understanding (MOU) with Permanent TSB to sell certain retail, micro-SME and asset finance gross lending assets of Ulster Bank.

The competition regulator is separately examining a deal to sell Ulster Bank’s SME loans to businesses with a turnover of below €2m to Permanent TSB.