UK tech investment one of the world’s best, with fintechs leading the way 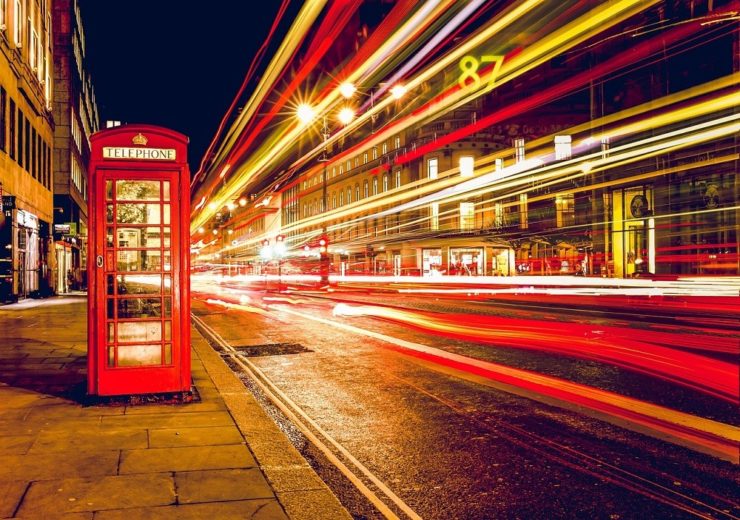 At a time when the resilience and sustainability of UK business is increasingly being scrutinised, the tech industry is an area that continues to thrive on the global stage and attract new investment.

A report published today by trade organisation Tech Nation outlines the accomplishments of UK tech companies during 2018 – with the fintech space identified as a particular success story.

UK-based fintechs now lead the world in terms of investment, according to the report, with funding for high-growth fintech firms in the country reaching £4.5bn between 2015 and 2018.

Last month, Chancellor Philip Hammond announced a government-backed initiative – the FinTech Alliance – which is designed to support and strengthen the UK’s position as the global fintech leader in the face of growing international competition.

Commenting on today’s report, Mr Hammond said: “The UK tech sector continues to grow strongly, with UK firms attracting the most venture capital funding in Europe and investment in digital scale-ups growing by almost two-thirds in a year.

“We are supporting British innovation so we can drive growth, jobs and higher living standards, including through £2.5bn for the British Business Bank.

“This funding will help high-growth firms access the finance they need to succeed.”

Tech Nation ranks the UK as being the fourth-best destination worldwide for scale-up investment, trailing only the US, China and India – countries with populations that dwarf that of the UK.

This ranking was largely due to a better-than-expected performance in terms of attracting scale-up investment for tech firms, which was 2.5-times higher than anticipated based on the relative size of the UK economy, increasing by 61% between 2017 and 2018.

In total, £6.3bn in venture capital investment was pumped into the UK tech sector during 2018 – more than any other European country, and 80% of which was directed at high value scale-up firms.

Tech Nation CEO Gerard Grech said: “The UK continues to exceed all predictions when it comes to tech growth.

“The UK is a critical hub when it comes to global technology developments, with scale-up tech investment being the highest in Europe, and only surpassed by the US, China and India.

“This is a testament to the innovation, ambition and tenacity of tech entrepreneurs across the UK.”

Such a positive performance by UK tech firms inevitably puts an emphasis on the sector’s contribution to the overall economy, and employment in particular.

Today’s report finds the UK is home to 5% of all high-growth tech workers internationally, with the highest proportion of these employees finding a place for themselves in the fintech and insurtech sectors.

Employment is always an important issue, but against the backdrop of current political and economic uncertainty, it is taking on extra significance – and such promising signs from the UK tech industry will provide a welcome boost for those looking for signs of light at the end of the tunnel.

Prime Minister Theresa May said: “The UK is a global tech powerhouse. I am immensely proud of our country’s ambitious tech scale-ups.

“These companies are delivering significant economic value to the nation through the investment they raise, the jobs they create and the innovative products and services they deliver.

“I want to see our tech sector realise its extensive potential to boost communities and economies across the entire nation, by pursuing truly global aspirations.”

London is the epicentre of UK tech investment

Unsurprisingly, London was the centre of the majority of high-growth tech activity and investment – attracting £9bn between 2015 and 2018, well ahead of the second most popular city Cambridge, which received £583m during the same period.

In the first two months of 2019, high-growth firms in London grew by over 56% – more than anywhere else in the world – and the capital city has been hotly tipped to soon overtake San Francisco as being home to the most tech unicorns globally.

The report also noted that tech investment for non-high growth companies had been more evenly distributed around the UK over the past 12 years, with the East of England in particular benefitting from increasing amounts of capital being invested into tech companies in the region.

UK Secretary of State for Digital, Culture, Media and Sport, Jeremy Wright, added: “This report confirms the UK is one of the world’s leading digital economies, with some of the best minds globally working here and strong investment in the tech sector right across the country.

“We are working hard to continue this success and remain committed to making Britain the best place to start and grow a digital business.”

Time to Talk: Cybersecurity is not the responsibility of one division

Mastercard to allow cryptocurrency transactions across its network