A latest report from the UK Finance has revealed that the finance industry has blocked £1.66bn of unauthorized fraud during 2018. 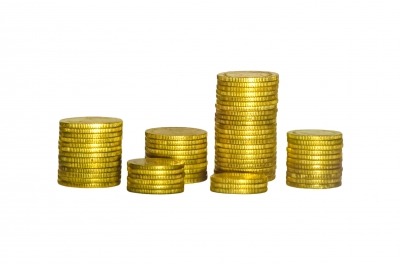 The Fraud the Facts 2019 report has noted that the industry has efficiently prevented £2 in every £3 of attempted unauthorized fraud.

Criminals have stolen £1.20bn during the same period, via both authorized and unauthorized fraud.

Industry research has advised that the looting personal and financial information through social engineering caused by data breaches outside the financial sector was a significant contributor to the fraud losses.

Stolen data is used to make fraud both directly and indirectly, and significant brands have been affected with high-profile data breaches during 2018.

An authorized push payment (APP) scam has resulted in a loss of £354m, which included £228m with personal accounts and £126m with business accounts.

To provide new protections for customers of payment service providers, the Authorised Push Payment Scams Voluntary Code has been framed, which will come into force on 28 May this year.

UK Finance economic crime managing director Katy Worobec said: “Fraud is a crime which poses a major threat to us all – it can have a devastating impact on victims and the money stolen funds even more damaging crimes such as terrorism, drug trafficking and people smuggling.

“Every business, from online retailers to social media companies, as well as the public sector, has a duty to work together to beat fraud and prevent stolen data getting into the hands of criminals.”