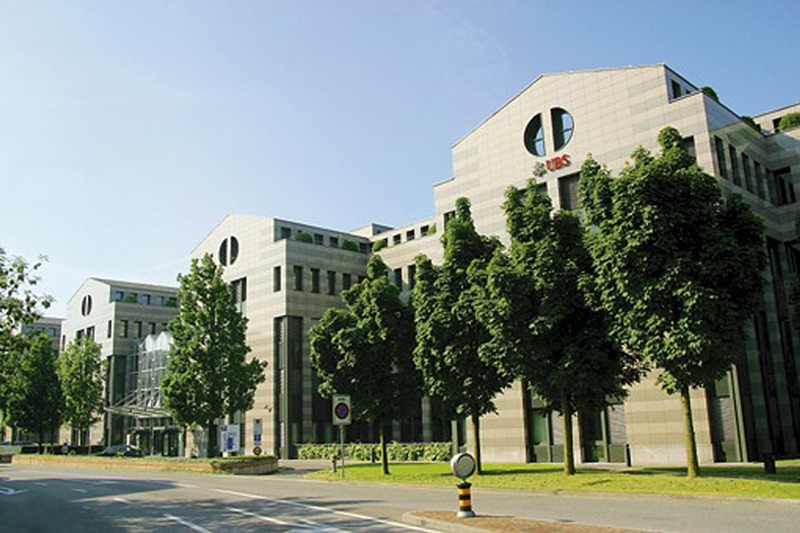 The banking major’s profit before tax (PBT) stood at $1.76bn (£1.41bn) in the second quarter, up 3% compared to the same quarter a year earlier.

UBS Group CEO Sergio Ermotti said: “In the second quarter we achieved the highest 2Q net profit since 2010 and an improvement on an already strong 2Q18. Once again we showed the strength of our business model and its ability to generate competitive returns even with market conditions far from last year’s.

“Overall, our goals remain unchanged: to deliver sustainable and profitable long-term growth while investing in our businesses and providing attractive shareholder returns.”