UBS to appeal against €4.5bn penalties imposed by French court

Swiss global investment bank UBS said that it will appeal against a French trial court ruling which ordered it to pay penalties of €4.5bn for allegedly helping wealthy clients evade tax. 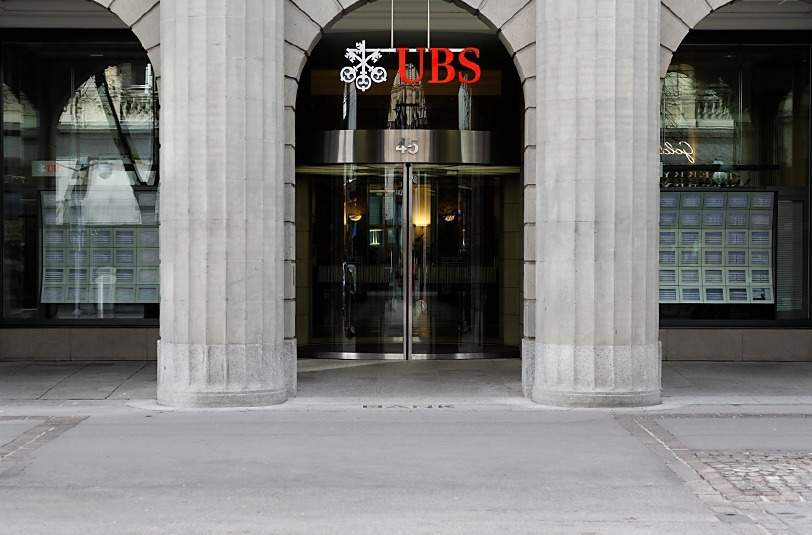 UBS said that it strongly disagrees with the verdict of the court which found it guilty of illicit solicitation and laundering of the proceeds of tax fraud. It has also gone on to say that the judgment had several flaws.

The penalties announced by the 32nd Chamber of the Paris Court of First Instance include a fine of €3.7bn and also additional damages of €800m to be paid to the French state.

The Swiss bank said that it has been denying any criminal wrongdoing in the case right through the investigation and the trial. It alleged that the court’s conviction is not backed by any concrete evidence and is rather based on the charges made by former employees who it said were not heard at the trial.

It claimed that there was no evidence was given that any French client was solicited on French soil by the bank’s client advisor to open an account in Switzerland.

The banking group said that as no offence in France was established, the court’s ruling effectively applies French law in Switzerland, which it said undermined the sovereignty of Swiss law.

UBS, in a statement, said: “The judgement does not depart from preconceived notions, incriminating the bank based on the fact that it offered certain legitimate and standard services under Swiss law that are also common in other jurisdictions.

“The verdict also lacks proof and a credible methodology for the calculation of the fine and damages. The charges of laundering the proceeds of tax fraud are without merit, as the predicate offence of an original tax fraud of French tax payers was not proven.”

The Swiss bank claimed that the calculation of the fine by the court is contradictory as it was based on the total regularized assets instead of being only the taxes which should have been paid on the assets.

UBS also said that the court did not provide any justification or calculation for the €800m in civil damages it had to pay the French state.

Santander to acquire $4.3bn client assets and liabilities of Indosuez