UBS Group is a Swiss multinational investment bank and financial services company founded in Switzerland, and co-headquartered in the cities of Zürich and Basel 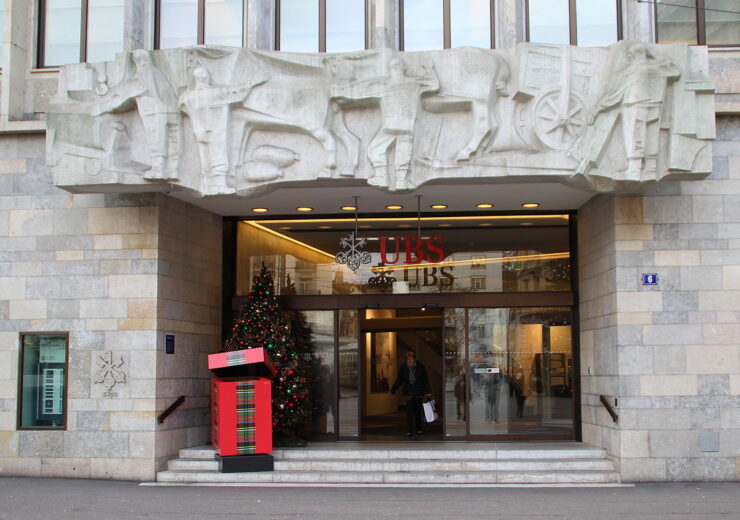 UBS today announced the appointment of Uday Odedra as India Country Head, effective 1 January 2021, in addition to his current role as Head Group Technology in the APAC region. Harald Egger, Head Group Corporate Services and Country Head India has been nominated as Chairman for UBS India, a newly-created role reflecting UBS’s significant presence in the subcontinent. In addition to the new role as Chairman of UBS India, Harald Egger remains in his current role as Group Head Corporate Services.

A 20-year plus veteran with UBS, Odedra was based in London before becoming a founding member of the team which established the UBS Business Solution Centers in India in 2015 and since then he has been based in Pune. He played a central role in developing UBS’s digital and technology presence in India which today is represented by an excess of 3,000 employees. Having joined UBS in 1997, Odedra held various roles in Group Technology before being named Head of Technology, APAC in 2017.

Since his appointment as India Country Head in 2017, Egger has spearheaded the establishment of the UBS-Business Solution Centers in India and the 6,700+ team, which is based in Pune, Mumbai and Hyderabad, and provides services to UBS businesses globally. In his new role as Chairman of UBS India, Egger will provide strategic oversight and direction for UBS-BSC services in the region. He will relocate to Switzerland to continue in his global role.

“My time in India has been an outstanding and inspiring experience, and I am excited to be retaining close ties to the region in my new role. I am confident that Uday’s skills as a leader and unparalleled knowledge of the business will provide further momentum to UBS’s business in India,” said Egger.

“I am very proud to lead the incredible team we have in India. We’ve come a long way in the last five years and have an exciting journey ahead of us. I am committed to ensuring that the business continues to grow and maintain its track record of service excellence,” said Odedra.