TSB half-year results show return to profitability, despite ongoing cost of IT failure

The UK retail bank incurred an extra £36m in costs to repair the damage of last year's IT meltdown, adding to the £330m it has already paid 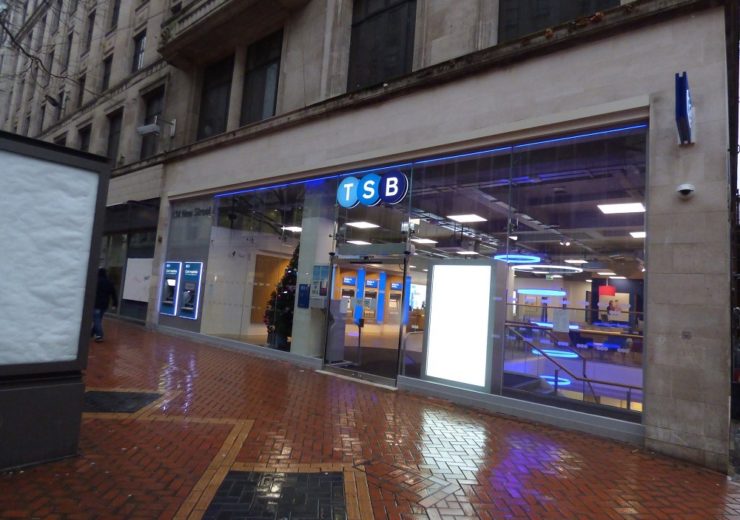 Despite posting modest profits in its results for the first half of 2019, TSB has revealed further harm to its account book stemming from last year’s damaging IT failure.

The UK retail bank took a £36m ($45m) hit during the first six months of the year to cover costs associated with the software failure, which saw millions of customer frozen out of their online banking services.

TSB CEO Debbie Crosbie, who joined the bank in May this year from CYBG following the resignation of former boss Paul Pester, said her bank has now “begun a new chapter” in its history, and would be implementing a three-year strategy to “renew the focus on customers”.

“I have been incredibly impressed by the commitment and passion my colleagues have to serve our customers, and I firmly believe that TSB has all the right capabilities to be the leading UK challenger bank,” she added.

“These results show we’re already on our way to building on our strengths to shape TSB’s future success.”

Last April TSB was rocked by an IT failure resulting from the botched migration of customer records from the Lloyds Banking Group platform to Banco Sabadell’s, following TSB’s acquisition by the latter.

Almost two million customers were left unable to access their internet banking accounts, while a further 1,300 reportedly lost money to fraud as a result of the problems.

TSB has reported losing as many as 80,000 customers in the wake of the meltdown, but says the number of IT incidents it now encounters is “in line with the industry” and that it has “addressed all customer complaints in relation to migration”.

The cost of repairing the damage of the incident, including compensation paid to affected customers and losses to fraud, has now run into the region of £366m ($454m), proving a significant constraint on the lender’s financial performance.

Highlights of the TSB results in the first half of 2019

Total customer deposits with TSB were shown to have increased by 2.6% year-on-year during the six-month period to £29.8bn ($36.9bn), buoyed by a “successful ISA season” which generated an additional £500m ($620m) in new ISA balances.

The bank has also achieved notable growth in its SME activity, opening 6,500 new business accounts since February and increasing the savings balance in its SME current accounts by 25% compared to the first half of last year.

In terms of mortgage lending, TSB provided £2.9bn ($3.6bn) in loans to help around 20,000 customers buy or remortgage their homes and said it had made its mortgage application process a lot swifter.

Howeve, it did cite “competitive pressure on mortgage margins”, as a factor in its underlying profit –excluding the migration costs – falling by 27.9% year-on-year to £57.6m ($71.4m).