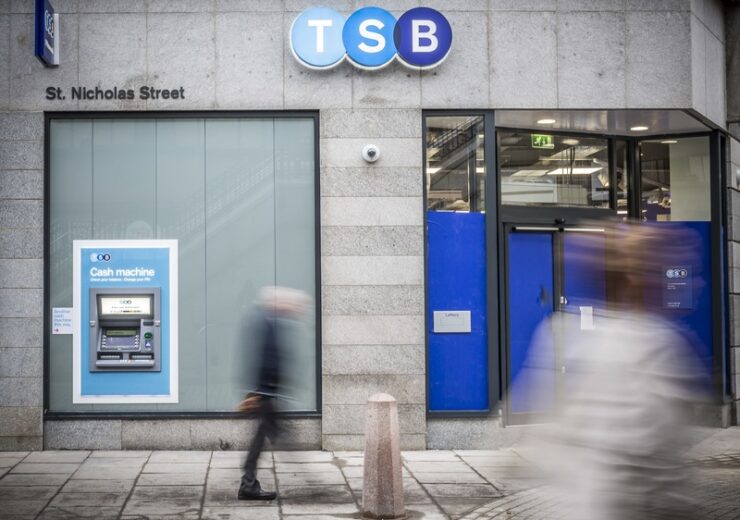 British bank TSB it is planning to phase out cashier roles early next year because of a drastic fall in the number of customer branch visits, due to the Covid-19 pandemic.

The decision of TSB is expected to affect nearly 929 of its staff across several of its branches in the UK.

The bank has informed the affected branch staff that they would have to retrain or change to other roles or take voluntary redundancy, according to a staff memo seen by Reuters.

TSB in a statement said: “The way customers use their banks is changing and COVID-19 has significantly accelerated the use of digital services.

“When customers visit our branches, their needs tend to be more complex and we need a fully multiskilled and flexible workforce to meet them.

“This is why we are offering some branch colleagues the opportunity to upskill to take on broader customer service roles or take voluntary redundancy.”

In the current situation, many banks are looking to cut down their costs, as the pandemic has led to a surge in loan losses.

TSB’s first half losses for this year amounted to £65.5m

TSB has decided to axe the roles after it reported a statutory loss before tax of £65.5m in the first half results for this year.

TBU general secretary Mark Brown was quoted by the news agency as saying : “TSB was already facing major cost problems and this looks like them jumping on the bandwagon, using the pandemic as an excuse to get rid of these roles.

“They don’t know whether people will return to branches once this pandemic is over.”

Earlier this year, TSB had entered into a partnership with IBM to boost its digital transformation through hybrid cloud.

The partnership was announced after the bank made a commitment to invest £120m to transform digital channels over the next three years.

The investment is part of the bank’s 2022 strategic plan, which was announced by the TSB’s new CEO, Debbie Crosbie, in November 2019.