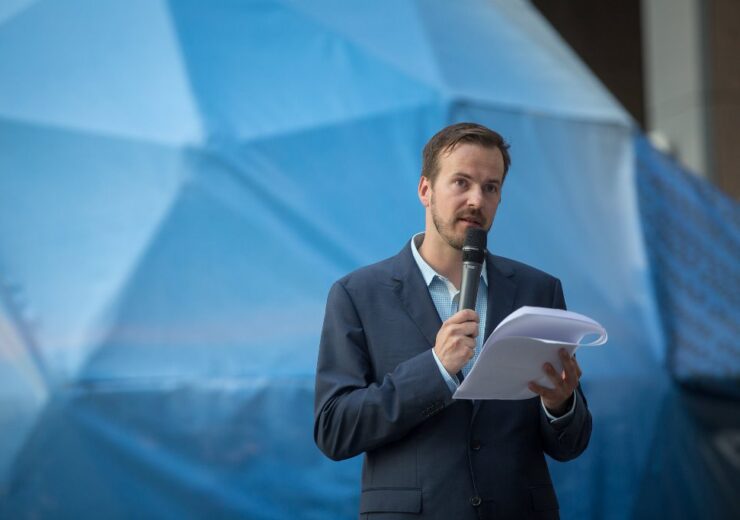 TransferWise, a UK-based international money transfer service provider, has announced that it is now valued at $5bn, after selling shares and raising $319m.

The investment round is led by new investors D1 Capital Partners and existing shareholder Lone Pine Capital, while Vulcan Capital also joined as a new investor.

With this round, TransferWise claims to have increased its value by 43% since a stake sale in last May.

Shareholders and employees of TransferWise had sold some their shares to the investors in this round.

D1 Capital Partners’ partner Teddy Gleser said: “TransferWise has built an exceptional platform within the cross-border payments ecosystem by maintaining an unwavering focus on its customers and constantly innovating.

“We have been impressed by the extensibility of TransferWise’s platform, which now includes individuals, businesses and financial institutions among its customers. We are proud to partner with Kristo, Taavet, and the entire TransferWise team.”

With the latest investment round, the company has taken its total capital raising to over $1bn in primary and secondary share sale transactions.

Established in 2011 by Kristo Käärmann and Taavet Hinrikus, the money-transfer provider recently secured the Financial Conduct Authority (FCA) permissions to offer savings and investments options in the UK through its borderless account.

Currently, the firm serves over 8 million customers across the world, processing nearly £4bn every month in international payments across 2500 currency routes and 54 countries.

Its borderless accounts hold more than £2bn in current deposit and since 2018, it has issued one million debit cards.