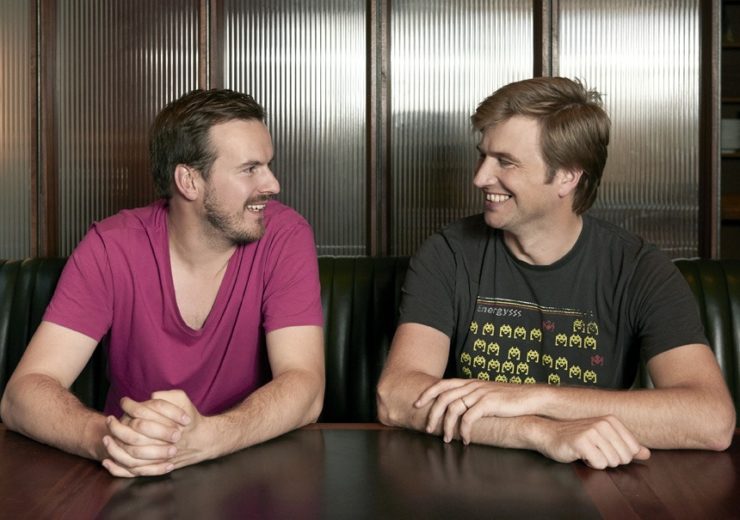 TransferWise continues to demonstrate that fintech disruptors can succeed as money-making ventures, after recording a third straight year of profit.

TransferWise CEO and co-founder Kristo Käärmann said: “2019 has been another monumental year, and our mission to build the best way to move money around the world.

“We’re lowering the cost of money transfers to near zero, and eradicating the large, hidden margins of the incumbent players.

“We’ve continued to improve our product in existing markets and to expand into new territories around the world.

“The 2019 financial year is the third in which TransferWise has posted a pre-tax profit, testament to continued prudent investments in growth, marketing and staff.

“The group has scaled its operation in a highly sustainable manner – but not at the expense of growth, transaction, or revenue trends.”

TransferWise says the expansion of its services to businesses has played a key role in the success, and the fintech claims to be recruiting new business customers at a rate of 10,000 per month.

New features added to the business proposition include the launch of a Mastercard debit card and integration with Xero accountancy software.

It has also allowed banks to plug into its international payments network via API integration – counting France’s BPCE, UK challenger Monzo and Dutch mobile bank bunq among its customers.

Earlier this year, TransferWise launched a secondary share sale which raised $292m and gave it a $3.5bn market valuation – briefly making it Europe’s most valuable fintech before Sweden-based Klarna’s own fundraise in August.

The company was founded in 2011 as a cross border payments specialist, but the expansion of its core services has helped it to achieve scale and become one of Europe’s top-performing fintech companies.

Its borderless account was launched in 2017 allowing customers to hold money in more than 45 different currencies and giving multiple local bank account numbers in regions including Europe and the US.

A linked borderless Mastercard was launched in 2018 across Europe, and has since been introduced to the US, Australia and New Zealand – with Japan and Singapore next on the list.

TransferWise now employs more than 1,700 people across 12 offices worldwide – and plans to hire a further 750 next year.

Käärmann added: “Eight years in, we continue to see phenomenal growth and it’s our duty to manage that responsibly and sustainably.

“Fintech has proven ten times over that it can offer consumers a next-level experience at a low price, but we believe the magic is found in building a solid business that can be trusted long-term.

“Our financial results prove that the team has cracked that formula.

“Our north star is the money we save people every year through our low cost, transparent model – today that is £1bn ($1.2bn) annually, but there are hundreds of billions to go.

“That’s why international expansion has stayed at the top of our agenda – we’re focused on bringing the best way to move money around the world to everyone who needs it.”